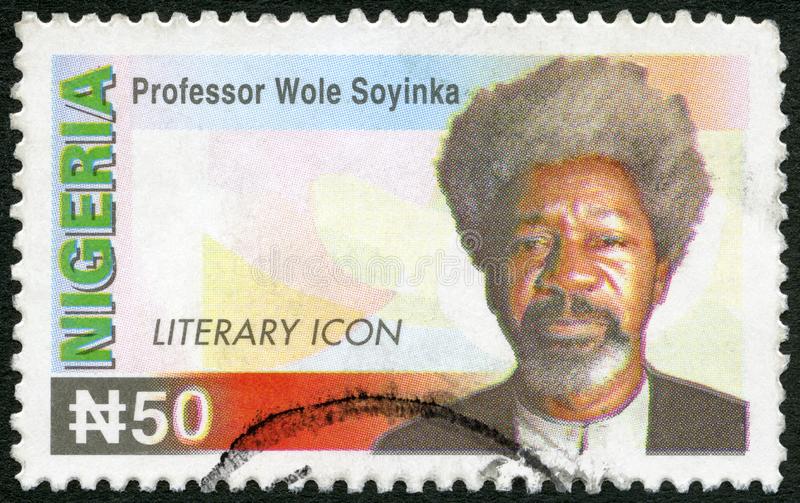 Professor Wole Soyinka, the first sub-Saharan African to win the Nobel Prize in Literature, has a catalog of literary works to envy Kui Xing – the god of literature.

Born in 1934, Soyinka began his professional career in 1957, and has since then written over 60 works, spanning across different literary genres. It’s safe to say the man is a jack and master of all (literary) trades.

So, when you ask “What are the books written by Wole Soyinka?” You should expect a litany of titles. Nevertheless, we can make the chronicle a novelette. Hence, check out some of Wole Soyinka’s best books below.

1. Death and the King’s Horseman

In Death and the King’s Horseman, Elesin, the king’s horseman, is expected to commit ceremonial suicide after the king’s death. British colonial powers stopped Elesin from committing ritual suicide. Soyinka changes the historical facts, placing Elesin’s failure on his shoulders, to emphasize on duty rather than colonialism.

Death and the King’s Horseman is a superb introduction to African ideas and customs because of its mix of Western and Yoruban themes and universal topic of cultural responsibility.

2. The Beatification of the Area Boy

Wole Soyinka’s The Beatification of Area Boy is a satire. It demonstrates the ridiculousness of Africa’s social, cultural, and political structure in trying to fix these inconsistencies. It mocks social oddities and evils so that people might laugh at them and learn from them to improve society.

Soyinka’s Beatification of Area Boy is a response to social upheavals in Nigeria; a vivid record of power in different historical periods. Soyinka questions a manipulative, moralistic Nigerian society. He blames the military, which dominated Nigeria after independence, for this peculiarity.

3. The Lion and the Jewel

The Lion and the Jewel features three acts. The performance employs a combination of contemporary and ancient storytelling techniques, such as Yoruban song and dance, to communicate a message that is both humorous and profound.

The characters in the play are typically cited as being exaggerated, which adds a comedic element to the lines they speak and the actions they take. Despite the humorous elements, the story has a serious message about the importance of considering how different worldviews can complement one another in the pursuit of human progress.

A Play of Giants features nearly 50 cast members and is set in post-colonial Africa, where leaders attempt to make their positions a family birthright and commit corruption and atrocities to stay in power. It’s a comedy about four African dictators meeting to discuss how they silenced opposition and how the populace reacted to brutality and corruption.

A Play of Giants shows the crude system in which men are compelled to be dominated by leaders they no longer trust. In Africa, leaders are in power not because the people want them, but because they impose themselves.

6. Jero Plays – The Trial of Brother Jero and Jero’s Metamorphosis

Wole Soyinka’s Jero Plays are two short plays reissued in 1973. Jero’s Metamorphosis was released two years after The Trials of Brother Jero, in 1966. Both pieces ridicule Christianity and religious hypocrisy, especially the uncritical loyalty many converts show their spiritual leaders, exposing themselves to exploitation.

This book, like most great books, works on multiple levels: as a political condemnation, a psychological study of the prisoner, and a metaphor for the human condition. Brilliant and melancholy.

Wole Soyinka was arrested and imprisoned for twenty-two months during the Nigerian Civil War, the majority of which he spent in solitary confinement in a 4ft by 8ft cell.

He was jailed for criticising the war in Nigerian publications, visiting Eastern Nigeria, and trying to urge the world to cease sending weaponry to both sides to end Nigerian Army’s genocide-consolidated dictatorship.

This event resulted in the novel The Man Died, which is now considered a masterpiece of prison literature. The author’s unwavering, principled attitude on the universality and indivisibility of freedom and human rights shines through in the gripping story.

Wole Soyinka’s novel The Interpreters was first published in London in 1965 by André Deutsch and then republished as part of the famous Heinemann African Writers Series. It is Soyinka’s first novel, and one of just three he has written; he is best renowned as a playwright. The novel was originally published in English and has since been translated into several languages.

They were pals in high school, traveled abroad to study, and then returned to Nigeria to work in the middle class.

Which of these Wole Soyinka books are your favorite? Is your favorite not on this list? Let us know in the comment box.

Share on FacebookShare on TwitterShare on Linkedin
Wole Soyinka

How much do Nigerian engineers earn?