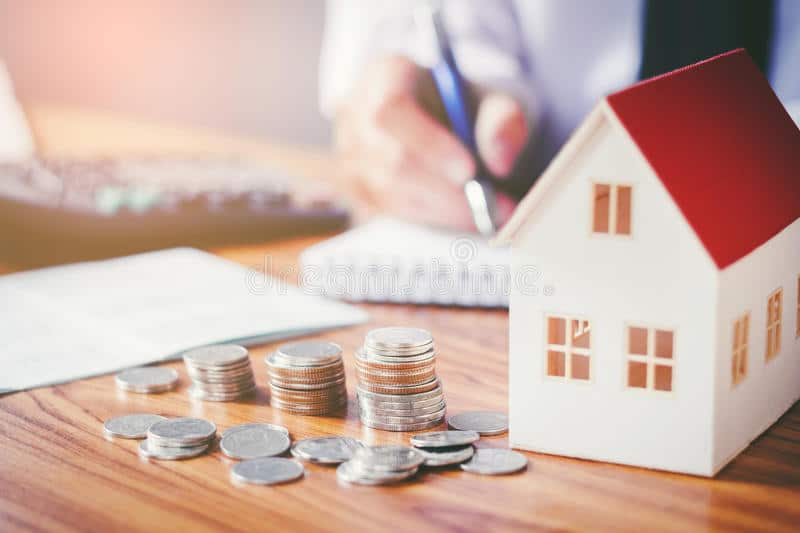 Note that the data below is based on Statista Global Business Cities Index in 2022; hence it’s up to date.

The capital of Egypt, Cairo, is number one. Cairo is Egypt’s most populous city, with a population of more than 10 million. The Cairo Metro is one of only two in Africa and one of the world’s fifteen busiest metropolitans. Al-Azhar University, the world’s second-oldest university, is located in Cairo. The city is also the birthplace of Arab cinema and music. There are many regional business headquarters in Cairo, including the Arab League, which has been based there for a long time.

Algiers is the capital and largest city of Algeria, Africa’s second largest country. It is North Africa’s third largest metropolis after Cairo and Casablanca. It serves as Algeria’s political, economic, and cultural hub. The city runs for ten kilometres along the Mediterranean Sea’s Bay of Algiers in northern Algeria. Algiers is an administrative and financial center that imports raw materials and industrial goods. Agri-food products such as grain, iron ore and phosphates are also exported. The city has one of the highest cost of living in North Africa and also globally.

Away from North Africa, we have a Southern African city at number 3. Johannesburg is South Africa’s economic and financial powerhouse, accounting for 40% of Gauteng’s economic activity and creating 16% of the country’s GDP. Once, the city was ranked 47th out of 50 top cities in the world as a global commercial center. Johannesburg is home to the headquarters of the majority of South Africa’s major corporations and banks. The city is situated in the mineral-rich Witwatersrand Hills and is the center of large-scale gold and diamond trade. Remember the 2010 FIFA World Cup held in South Africa? The final was played in Johannesburg.

Much of Morocco’s output originates in the region known as “Greater Casablanca,” which encompasses the city and its environs. Casablanca is home to 44% of Morocco’s industrial output, 30% of the country’s banking system, and 33% of the country’s industrial exports making it an important location for both domestic and foreign investors and businesses. The city’s office space totals more than 1,400,000 square meters, making it the first of its kind in North Africa. Trade ties with the United States, Turkey, and Arab nations make Casablanca an important export hub as well. All of these make it the 4th top business city in Africa.

Business and culture thrive in Nairobi, which is a well-known city not only in Kenya but across Africa. Over 100 significant international corporations and organizations, such as the United Nations Environment Program and the United Nations Office in Kenya are based in Nairobi. In terms of size and age, the Nairobi Securities Exchange (NSE) is Africa’s second-oldest exchange and the continent’s largest. At 10 million transactions a day, it ranks as Africa’s fourth-largest trading exchange. Several foreign firms have factories in the city. Among them are Goodyear, GM, Toyota, and Coca-Cola.

Cape Town is Africa’s 6th top business city and South Africa’s second-largest. It serves as the Western Cape’s regional manufacturing hub. The city contributes significantly to South Africa’s economic activities, with retail, real estate and food and beverage businesses accounting for the most growth. Insurance firms, retail groups, publishers, fashion companies , logistics companies, and petrochemical companies are some of the city’s most prominent corporations. Cape Town has the most successful IT companies in Africa, making it a significant tech hub in Africa. It is estimated that Cape Town’s high-tech industry has an annual growth rate of 8.5%.

At number 7, we have a city so close to Lagos – Accra, the capital of Lagos. It’s surprising that Accra ranks ahead of Lagos on this list but there’s data to back it up. In Ghana, Accra is a hub for transportation and industrial activities. The city is the economic and administrative center of the Greater Accra Region, as well as the anchor of the Greater Accra Metropolitan Area which has a population of roughly 4 million people. Among its financial institutions are a central bank, nine commercial banks, multiple building societies, the Ghana Stock Exchange (GSE), foreign exchange bureaus, and insurance brokerage firms to name only a few. The city also boasts of supermarkets, shopping malls, and many sports and entertainment facilities.

Finally, we have Lagos as the 8th top business city in Africa. Lagos, Nigeria’s largest and second-most populous metropolis in Africa, has a 15.3 million population in 2022; this is only those living within Lagos city. The Lagos metropolitan region at large had around 23.5 million residents, making it Africa’s largest. Lagos is the economic and financial hub of Nigeria. Lagos and one of the world’s 10 fastest expanding cities. The megacity has Africa’s fourth-highest GDP and one of the continent’s busiest seaports. Also, Lagos is a major educational and cultural hub in Sub-Saharan Africa.

We all know Lagos to be Nigeria’s super city, a city where people travel to to fulfil their dreams. Well, Lagos is the 8th top business city in Africa according to the Statista Global Business Cities Index.

What is PalmPay used for? All You Need To Know