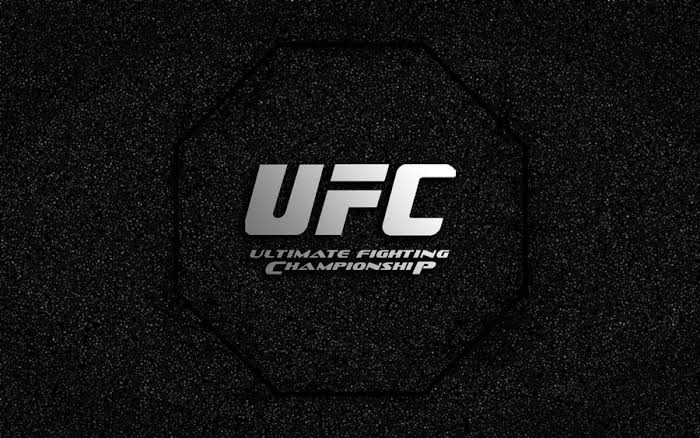 Nigeria boasts of talents in different sport industries; the UFC is no different. The Ultimate Fighting Championship (UFC) is a mixed martial arts competition. Having existed since the early 1990s, it’s satisfying to find top Nigerian talents dominating the championship.

If you check the full official list of fighters in the UFC, I’m sure you’ll find multiple Nigerians or, at least, foreigners of Nigerian heritage. Well, in this post, our interest is in the top fighters. Read on as we look at the top 4 Nigerian fighters in the UFC with a rundown of their careers over the years.

Adesanya’s MMA exploits have elevated him to a level that is reserved for the sport’s greatest fighters. Fans of mixed martial arts have come to love him because of his bold demeanour, which can be observed both in his octagon antics and his interviewing manner.

Israel’s demeanour, as well as his storied past, makes opponents quake in their boots. Israel has knocked out his opponents 15 times in his 20 victories. Ong-Bak, a 2003 Thai martial arts film, inspired him to take up kickboxing when he was in college.

Adesanya opted to give up his secular education two years after he began kickboxing in order to focus only on his kickboxing profession. Fighting in 32 amateur hours, Adesanya won all of his matches. He subsequently turned professional and relocated to China to compete in the ring. Adesanya’s strong winning streak pushed him to the semifinals of the 2014 Kunlun Fight 80kg competition.

Kamaru Usman had his professional debut in November 2012 at RFA 5. Usman cruised through unknown David Glover in the second round to win the welterweight title. But in May of the following year, he lost to Jose Caceres for the first time in his career. That defeat made Kamaru rethink his grappling. Usman took a six-month sabbatical before KOing Rashid Abdullah in December 2013.

He then signed with Legacy FC, his final stop before joining the UFC. In less than a year, Kamaru finished Steven Rodriguez, Lenny Lovoto, and Marcus Hicks, attracting the attention of UFC scouts. Usman debuted in the UFC in 2015 in The Ultimate Fighter 21 where he represented the Blackzilians squad. Usman met Hayder Hassan in the final, which became the main event of TUF 21 and finished with Usman winning through second-round submission.

Kamaru received his first chance to perform at the promotion after winning the tournament in July 2015. Usman defeated British boxer Leon Edwards by unanimous decision. Usman gets a championship chance in March 2019 after a remarkable win run under the #1 promotion banner.

He faced the champ Tyron Woodley. Despite Woodley being the clear favourite, the spectators witnessed one of the most one-sided title fights in history, courtesy of Usman’s advantage. “The Nigerian Nightmare” controlled the fight throughout the five rounds and ended up with the prized belt.

Nigerian-born mixed martial artist Sodiq Olamide Yusuff competes in the Featherweight division of the Ultimate Fighting Championship (UFC). He is currently ranked among the top 15 featherweights in the UFC. Yusuff made his professional MMA debut in 2016. When he entered Dana White’s Tuesday Night Contender Series Season 2, Episode 6, his record was 6-1 after fighting for a variety of organisations.

Dana White’s Tuesday Night Contender Series Season 2, Episode 6 web-series featured Yusuff against Mike Davis on July 24, 2018. He was awarded a unanimous victory in the fight. Yusuff was given a contract with UFC after this victory. On December 2, 2018, Yusuff made his UFC debut against Suman Mokhtarian at UFC Fight Night: dos Santos vs. Tuivasa. After a technical knockout in the first round, he won the bout.

He fought Sheymon Moraes on March 30, 2019 at UFC on ESPN 2 in his second fight. He was awarded a unanimous victory in the fight. At UFC 241 on August 17, 2019, Yusuff challenged Gabriel Bentez. In the first round, he knocked out his opponent. On January 18, 2020, Yusuff fought Andre Fili at UFC 246, a match which he won by unanimous decision.

Kennedy Nzechukwu, a 6ft 5in fighter with a powerful fighting style, is sure to become a household name in the UFC. He was born in Nigeria but moved with his parents to the city of Dallas, Texas, USA.

Kennedy was introduced to the MMA fighter by his mother five years later as a way to help him develop some discipline. In the ring, Kennedy has been dubbed the ‘African Savage’ because of his savage fighting style and impressive results.

On November 5, 2016, Kennedy entered the ring for the first time. He took just 2 minutes and 6 seconds to knock out Matt Foster in his professional debut. Kennedy has a 7-match winning streak in his MMA career as a professional fighter. Paul Craig is the only person who has ever been able to defeat him.

Now, I’m sure you know who the top fighters flying the Nigerian flag in the UFC are. To conclude, here are their names – Israel Adesanya, Kamaru Usman, Sodiq Yusuff, and Kennedy Nzechukwu.