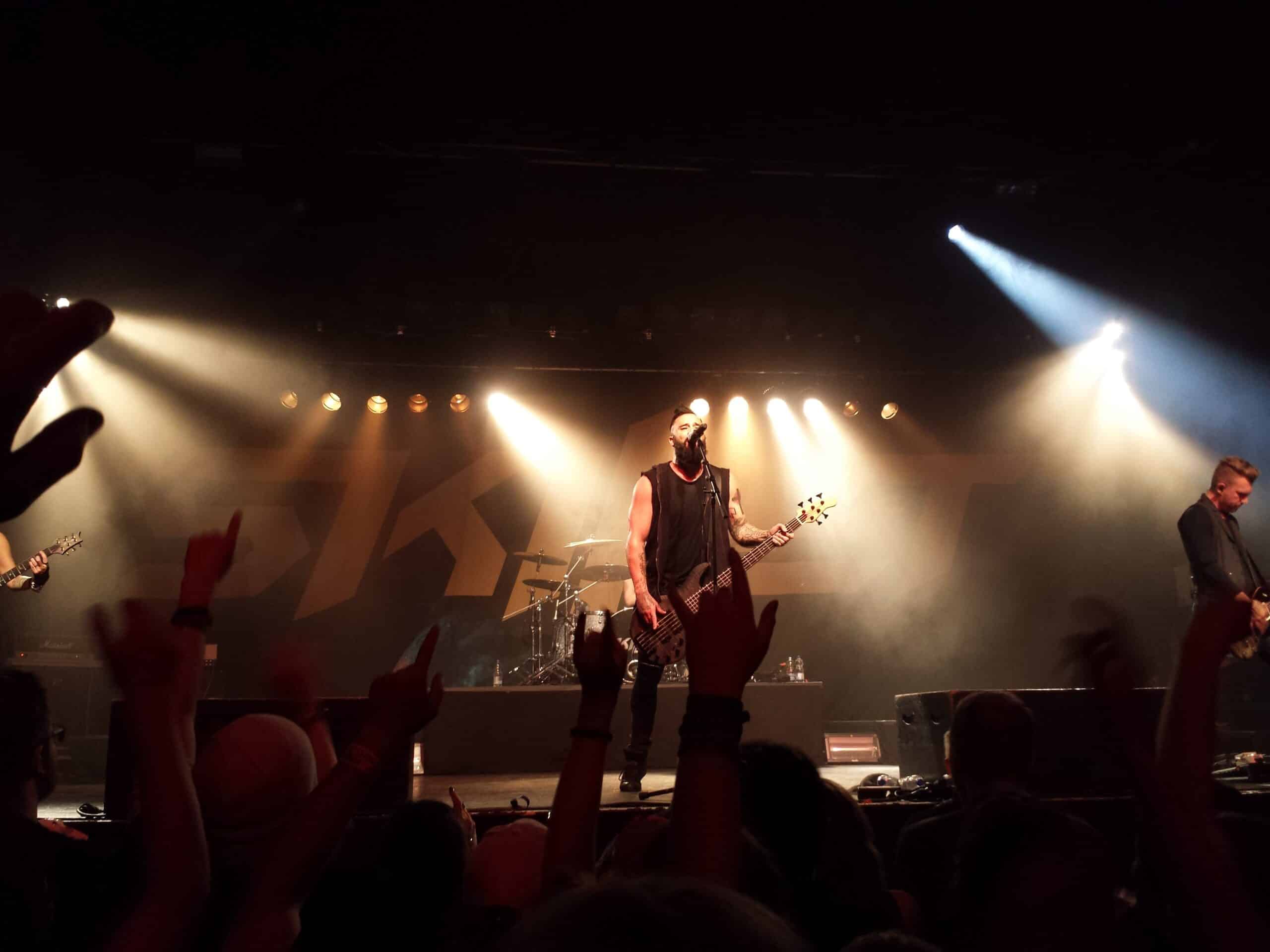 Wizkid, Davido, Burna Boy, Tiwa Savage, and Olamide have one thing in common – they’re all Nigerians and musicians. However, we know them as Nigerian musicians because they began and sustained their careers in Nigeria, just like many other Nigerian musicians.

American rapper and composer Nasir Jones, better known as Nas, was born to Nigerian parents. In 1994, he published his debut studio album, Illmatic, which became his most widely recognized work. It has received glowing reviews from critics. Nas has received twelve nominations for a Grammy.

Nas’ musical career began when he was a teenager. While he did work with a producer by the name of Large Professor on his debut album, he did not release it to the public just yet. Live at the Barbeque” was Nas’s first released single in 1991. He contributed as a special guest to this song by Main Source.

Jidenna Jidenna, whose real name is Theodore Mobisson, is an American rapper and musician of Nigerian descent. Currently signed to Janelle Monáe’s Wondaland Records, he has worked with several other artists on the label, such as Roman GianArthur, St. Beauty, and Janelle Monáe.

Featuring GianArthur, Jidenna dropped his debut single, “Classic Man,” in February of 2015. The song was played extensively across the United States and Nigeria, and its debut on the Billboard Hot R&B/Hip-Hop Airplay list placed it at position number 49.

Rapper Chamillionaire, real name Hakeem Temidayo Seriki, hails from the United States but is of Nigerian descent. From 2001 until the group’s breakup in 2005, he was The Color Changin’ Click’s founder and founding member.

In 2002, he started his solo career with regional releases, such as the joint album Get Ya Mind Correct with Paul Wall, a fellow Houston rapper and boyhood friend. In 2005, he joined Universal Records, and with Universal, he released The Sound of Revenge.

It featured the number-one, Grammy-winning smash “Ridin'” with Krayzie Bone of Bone Thugs-n-Harmony and the hit singles “Turn It Up” with Lil’ Flip.

From his name, you already know Wale is Yoruba. He first came to public attention in 2006 when his song “Dig Dug (Shake It)” became well-liked in his community.

As he continued to make songs for the local market, Wale got known locally. Wale first spoke with English DJ and producer Mark Ronson in 2006, and in 2007 he signed with Allido Records, Ronson’s label.

In the course of his time with that company, Wale put out several mixtapes and made appearances on MTV and in several Black American-focused publications. In 2008, the popular video game Saints Row 2’s soundtrack included the song “Ridin’ in That Black Joint.”

Skepta is one of the most popular UK rappers, and he’s well known in Nigeria for his Bad Energy song with Wizkid. He is a grime MC, rapper, and record producer who is British and Nigerian. He temporarily joined Roll Deep with his younger brother Jme before helping to create Boy Better Know in 2005.

Skepta and fellow MC Devilman engaged in one of the biggest fights in grime history with their fight on Boy Better Know for the video release Lord of the Mics 2. Greatest Hits, Skepta’s first studio album, was released in 2007 independently, followed by Microphone Champion in 2009. Doin’ It Again, his third studio album was released in 2011 through AATW.

Sade Adu, also known as Sade, is a British singer of Nigerian descent and the frontwoman of her self-titled band. She is widely regarded as one of the most influential figures in modern music and is among the most successful British female singers of all time.

She was appointed an Officer of the Order of the British Empire in 2002 for her contributions to the music industry. In 2017, she was promoted to the rank of Commander in the Queen’s Birthday Honours.

Sade was born in Ibadan, Nigeria but spent some of his childhood in Essex, England. A wide variety of musicians, especially in the hip-hop community, have cited Sade as an inspiration.

Lemar, whose real name is Lemar Obika, is a famous English musician. He originally gained widespread attention after placing third on the pilot season of the British talent show Fame Academy.

Since then, he has signed with Sony BMG and released five studio albums, three of which have been certified platinum or double platinum by the British Phonographic Industry (BPI).

With over two million albums sold, Lemar has achieved significant chart success in the United Kingdom and Ireland. He has released ten top 20 singles, seven of which reached the top 10. It’s commonly agreed that he’s the most famous performer to emerge from a talent competition.

Known professionally as Tinie Tempah, his real name is Patrick Chukwuemeka Okogwu. The 32-year-old lyricist and rapper was born in England but is the son of Nigerian Igbo parents.

In 2010, Tinie released his debut single, “Pass Out,” which quickly became a huge success, reaching number one on the UK Singles Chart and selling over 92,000 copies in its first week.

British singer-songwriter Seal has sold over 20 million records throughout the world. His mother, Adebisi Ogundeji, was from Nigeria, while his father, Francis Samuel, was a Brazilian. He spent his formative years with a Westminster foster family.

Aside from his three Brit Prizes, four Grammys, and MTV Video Music Award, he has received numerous more awards. In addition, he won two Ivor Novello Awards for his compositions.

Musician and Actor Rotimi was born in New Jersey to parents of Nigerian descent. His Igbo mother worked in government, and his Yoruba father worked in banking. This gifted 32-year-old holds dual citizenship in both Nigeria and the United States.

How To Use eSIM In Nigeria: 2022 Complete Guide