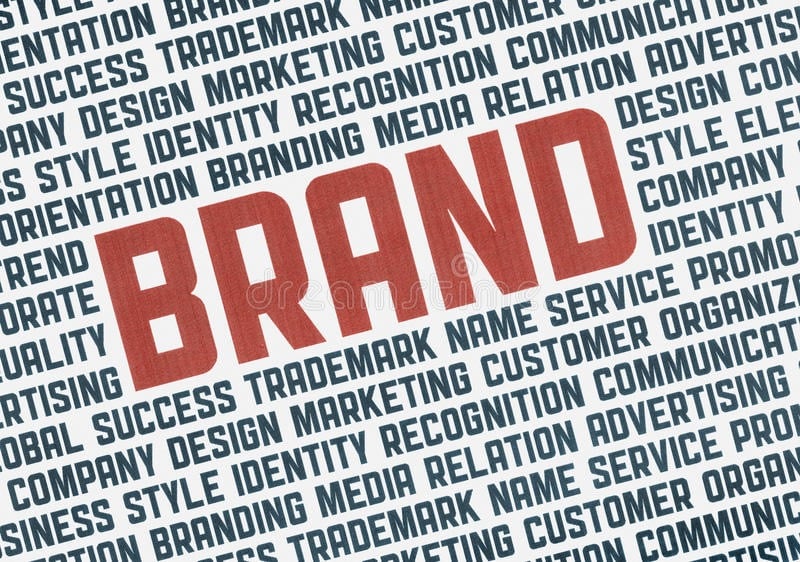 Everywhere you turn to in Nigeria – left, right, and centre – you see one business or the other. From mini shops to small businesses, firms, organizations, enterprises, and the giant-giant companies.

Everyone is a brand, and everyone wants to get to the top. However, which brands are already at the top? Check them out below:

Dangote is number one, which isn’t surprising as the brand’s owner, Aliko Dangote, is the richest black man in the world. Over the past four decades, the Dangote Group’s corporate strategy has evolved as its businesses grew, developed, and diversified.

In the 1970s, the group started as a bulk commodity trading business encouraged by the then-Nigerian government’s liberalized commodity import regime. By the late 1990s, it shifted to manufacturing for import replacement.

In the early 2000s, the Group shifted to strategic asset acquisition in line with privatization principles.

The group aims to enable the benefits of modern linked existence to everyone. MTN was created in South Africa not long after the country became independent.

So far, the company has developed by investing in advanced communication infrastructure and inventing new technologies to deliver services to Africa and the Middle East.

Globacom Limited, popularly known as Glo, was formed in 2003 by Mike Adenuga. The company employs more than 3,500 workers globally.

Glo Mobile is Nigeria’s second-largest telecommunications provider. Nigeria has more than 200 million people, so you can understand why it’s one of the top business brands in the country.

Glo Mobile has more than 54 million subscribers in Nigeria. The company also operates in Ghana and Benin.

Coke, Fanta, Sprite, Pepsi – these are only a few of the Coca-Cola soft drinks that pervade Nigerian markets.

It may come as a surprise, but GTBank is more valuable than any other Nigerian bank – for now, at least. In 1990, Guaranty Trust Bank plc was set up as a limited liability company that was allowed to offer commercial banking and other banking services to people in Nigeria.

Since it began business in February 1991, the bank has become one of Nigeria’s most respected and customer-focused banks.

If you don’t use MTN or Glo, you are highly likely to use Airtel. Hence, it’s the third most valuable telecom business in Nigeria and the sixth business overall.

If Access Bank wasn’t already big, it became not just big but bigger following the merger with Diamond Bank in 2019. Access Bank is a Nigerian international commercial bank.

It started as a bank for large corporations but branched out to serve individuals and small businesses later.

Access Bank has introduced its new logo, marking the beginning of a new, more prominent banking company following its merger with Diamond Bank. At the moment, the bank boasts over 42 million clients.

As a commercial bank, Zenith Bank Plc opened for business in 1990. The Nigerian financial institution has its headquarters in Lagos and operates a network of more than 500 branches and offices in strategic locations across all 36 states and the Federal Capital Territory (FCT).

Zenith Bank Plc was an early adopter of digital banking in Nigeria. The company continues to set industry standards through its innovative use of ICT to serve its massive customer base.

It’s not hyperbole that Zenith Bank is at the forefront of its industry in introducing cutting-edge banking innovations.

Founded in 1894, you’d expect to find First Bank higher on this list, but here we are. FirstBank has been providing reliable services for more than a century, and it has used that experience to keep building relationships and alliances with critical parts of the economy.

You may not be familiar with the Dufil brand, but the name is omnipresent if you check the packaging of most food items you buy. Starting production in 1996 in Ota, Ogun State, De United Foods Industries Limited’s (DUFIL) Noodle Division was Africa’s largest instant noodle factory.

DUFIL PRIMA FOODS PLC was established as a limited liability company in Port Harcourt at the start of the 21st century. In 2008, after a corporate restructuring exercise, the corporation changed its status to that of a public limited company.

The rising quantity of products ordered by regional and national consumers is necessary for the facility to exist. The goal is to supply customers with high-quality goods that are both recent and fresh.

Now you know the top ten business brands in Nigeria in 2022. Are you an upcoming business? If so, keep up the good work and perhaps you’ll be among the top ten on this list.

Highest Oil Producers In Africa 2022: Where does Nigeria rank?