Samsung Galaxy S22 Series In Nigeria: Release Date, Price, Everything You Should Know 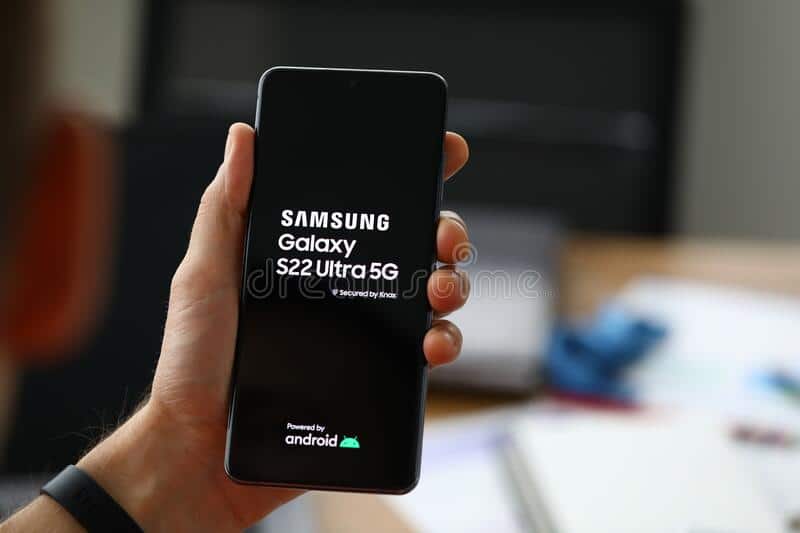 For the past few days, people, all around the world, have been buzzing about the recently launched Samsung Galaxy S22 series. It’s no different for Nigerians as some people have already set money aside to get the phone.

Hold on! Before you purchase the phone, won’t you like to know what it can do? What are the new features? And more so, how much would you need to buy it? If you’d like to get answers to these and more, do read on.

The Samsung Galaxy S22 will be available in four colors at launch: green, pink-gold, white, and black. There’s a possibility that these will differ by region. In other words, some colors may not be available in Nigeria (officially). The Galaxy S22 Ultra comes in a variety of colors, including white, black, green, and burgundy.

The specifications of the Samsung Galaxy S22 and Galaxy S22 Plus are quite similar, yet they are not the same.

The flat glass surfaces are made of Gorilla Glass Victus Plus, which is 12.5% stronger than plain Victus, and the Armour Aluminium frames are all part of the same design. Thankfully, there isn’t any cheap “Glasstic” material between the two versions here. The display of the Galaxy S22 Ultra is somewhat curved, and it is made of Armour Aluminum and Corning Gorilla Glass Victus Plus.

The Galaxy S22 Ultra, with its 6.8-inch QHD+ AMOLED display, easily beats out the competition. Galaxy S22 variants may alter their refresh rates between 10 and 120Hz, but the Ultra model can go as low as 1Hz.

When it comes to video, the Super Steady System makes it possible to shoot steady footage without a tripod, even at night, and the improved AI camera switches between frame rates automatically based on the environment.

The Galaxy S22 and Galaxy S22 Plus are limited to 25W of charging power via wire, whereas the Galaxy S22 Ultra receives a 45W increase. Wireless charging at 15 watts and reverse charging are available on all three devices.

The battery capacity of the Galaxy S22 has been confirmed to be 3,700 mAh. In terms of capacity, this is a drop from the Galaxy S21’s 4,000 mAh; nevertheless, this year’s chipset is significantly more power-efficient.

Samsung has stated that the mid-range variant in the series has a capacity of 4,500 mAh. This is yet another, like the Galaxy S22, that has a battery capacity that is 300 mAh lower than the device it replaces, which could be a disappointment. This does not mean, however, that it is a letdown.

The Galaxy S22 Ultra has the only battery that hasn’t been downgraded, but it isn’t a significant upgrade either. The 5,000 mAh capacity of the premium flagship is exactly the same as that of the Galaxy S21 Ultra.

If you’re an Android and Samsung fan, the Galaxy S22 series is sure to impress you. Samsung is out to change the game with this new series and it’s not surprising how much it costs. Phones these days are known to be super expensive.

Which VPN is the best in Nigeria?

What is PalmPay used for? All You Need To Know