Nigerian Currency History: All You Need To Know 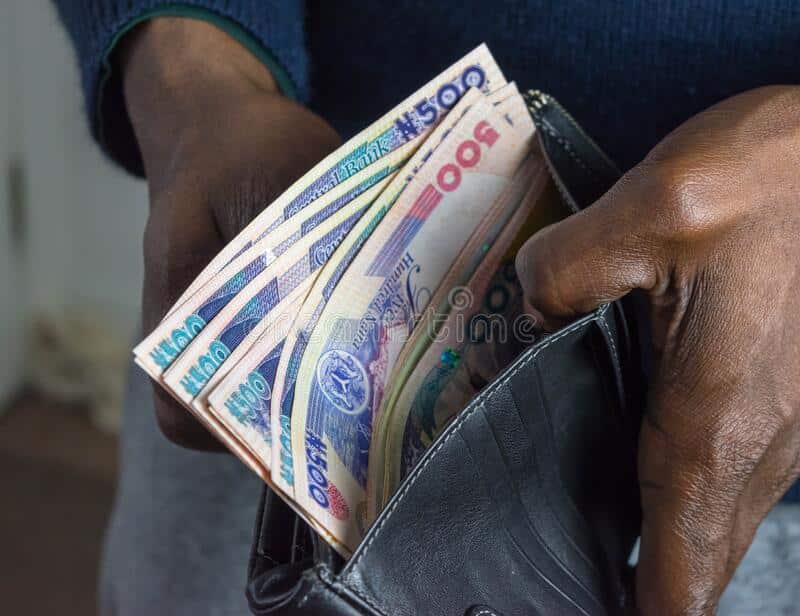 On January 1, 1973, the pound was officially replaced by the naira in Nigeria. Since then, the naira has been the official Nigerian currency.

It has come a long way and evolved even to the e-Naira, Nigeria’s digital currency. How much do you know about the history of the Nigerian currency? Find out in this post.

In ancient times, farm goods and livestock such as goats, cows, and sheep were commonly exchanged in barter trade. Manillas, copper pieces shaped like horseshoes, were introduced as a currency after the arrival of Europeans and the introduction of the slave trade.

It was stated on African banknotes that one slave cost between 12 and 15 brass manillas. Cowries are one of the world’s oldest currencies, and they have been used extensively throughout Africa. Prior to the widespread use of paper money and metallic coins, transactions were recorded using the ratio of cowries per bag.

40 Cowries made up a “String,” 50 Strings made up a “head,” and 10 heads constituted a “bag,” as defined by the Central Bank of Nigeria (CBN). One bag of twenty thousand shells was sold for one or two British pounds in Lagos in the mid 1800s.

These notes and coins were used mostly in the countries of Nigeria, Ghana, Sierra Leone, and The Gambia. It wasn’t until the 1920s that the use of cowries, the dominant currency in Nigeria at the time, died out in favor of the paper money introduced by the British..

However, because so few people were able to afford them, the notes were discontinued in 1923. After another decade, between 1928 and 1941, the notes were reissued with a new design. The printing quality on them was superior.

In order to meet the rising demand for cash, the board continually redesigned the currencies and issued new notes, such as the five pound note in 1954.

Only in that year were coins with a face value of half a kobo struck. Smaller copper-plated-steel 1, 10, and 25 kobo coins were released in 1991, and also 50 kobo and 1 naira coins made with nickel-plated-steel.

All denominations of the Nigerian currency were replaced with brand-new coins on February 28, 2007; the 1 and 2 naira coins are bimetallic. Some Nigerians have griped about the heft of the 2 coins, saying that it becomes unreasonably heavy when there are many of them.

In a statement released on May 30, 2007, the CBN said that the old coins would be phased out and replaced with the new ones by May 31, 2007. The bank also announced on February 28 that all coins ranging from half a kobo to twenty-five would be removed from circulation.

The 5-50 naira banknotes all got new designs on February 28, 2007. At first, all three denominations of the naira were going to be issued on polymer banknotes, but the introduction of the 5, 10, and 50 naira was pushed back until the end of 2009.

The new designs and smaller size (130 x 23 mm) make this series of notes distinct from its predecessors. Sanusi Lamido Sanusi, who became CBN Governor in the middle of 2009, is responsible for the transition to polymer notes of the 5, 10, and 50 naira denominations.

It should be noted that the original versions of the December 1, 1999 100 naira notes incorrectly stated that Zuma Rock was located in the Federal Capital Territory whereas in fact it is in the state of Niger. The initial printing included a reference to FCT, ABUJA, but subsequent printings omitted that.

The reverse of the one thousand naira note features a thin, metallic strip. The 1000 naira note is a shimmering gold color. At an angle, the green triangle in the middle of the front of the note becomes a blue one. Alhaji Aliyu Mai-Bornu and Dr. Clement Isong, two past governors of the Central Bank of Nigeria, each have their images etched on the front.

There has been talk that the Central Bank of Nigeria would issue new N5,000 bills, but till date, there’s no N5,000 note. The bank also planned to mint coins for the 5, 10, 20, and 50 denominations, which are currently only available as paper bills.

The Central Bank of Nigeria issues and controls the eNaira, a form of digital currency. The eNaira, also denominated in naira, is a digital currency that promises to improve upon the convenience and security of using cash for day-to-day purchases.

As a digital version of the Nigerian currency, the eNaira, was introduced and made operational on October 25, 2021, by President Muhammad Buhari.

Since October 28, 2021, the eNaira Speed Wallet app has been accessible on the Google Play Store and the Apple App Store.

Now, you know how far the Nigerian currency has come, from the days of the British pounds to the present eNaira.