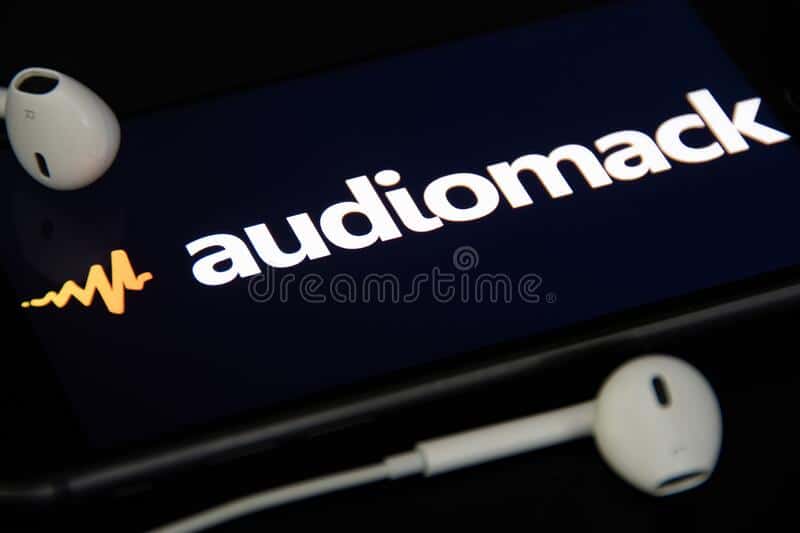 Streaming platforms are the order of the day in the Nigerian music world. We have a lot of them, including local and international ones. Some popular ones include Spotify, Apple Music, BoomPlay, YouTube, and, of course, Audiomack. Audiomack is of particular interest because unlike the others, it allows users to stream music for free – they only just have to deal with ads.

In this post, we’ll be looking at the most streamed Nigerian artistes on Audiomack in 2022. If you’re a huge fan of Nigerian music, this list will interest you – you get to see where your favorite artistes rank. Check it out below:

At number 1, we have Burna Boy, an artist that needs no introduction. Burna Boy has been one of the leading Nigerian artistes for the past 5 years and he’s not showing any signs of stepping down. In 2022, Burna Boy is the most streamed Nigerian artist on Audiomack with more than 522 million total plays. The singer has over 1.7 million followers on the music streaming platform. He gets about 1.62 million streams per month. He’s most popular songs on the platform include B. D’or, Question, Want It All, and Way 2 Big among others.

Sho ni CC, Load Am – if you’ve not heard this phrase, then you’re not in Nigeria. Even music fans in other African and overseas countries know the song. Bella Shmurda is one of the most popular new-age artists in Nigeria. A total of 395 million streams on Audiomack is a testament to that fact. The singer follows just 3 people on Audiomack however, he has over 1.32 million followers. In addition, his accumulated streams per month amount to 1.90 million listeners on average.

When Fireboy was signed to YBNL some years back, not many people would believe he’ll be where he is today. With a smashing debut album and a superb sophomore album, Fireboy DML has written his name among the bests in the game. The Peru crooner has 378 total streams on Audiomack as at the time of writing. This comes from 1.24 million followers and over 2 million monthly listeners. This means Fireboy has more monthly listeners than the previously mentioned artistes.

OBO comes at number 4, with 377 million total streams. Note that Davido doesn’t upload most of his songs from his official account. In fact, the Davido songs you’ll find on his Audiomack account are mainly from his last two albums – A Good Time and A Better Time. Hence, it’s not also surprising to know that he has just 277 thousand monthly listeners. Nevertheless, the FEM singer has 1.68 million Audiomack followers. His most popular songs on the platform are FEM, The Best, and Gobe.

First rapper on this list is none other than Baddo, Olamide. For a rapper, Olamide is doing big numbers on Instagram with 368 million total streams. Much of his streams is thanks to his Carpe Diem album which was released in 2020. Among his top streamed songs are Infinity and Triumphant which are off the album. Olamide has 1.43 million followers on Audiomack and maintains 1.98 million monthly listeners. At the moment, that’s better than even Burna Boy’s.

While Joeboy may not have had much success with his album in 2021, majority of his singles are hits that don’t stop hitting. Not long after he dropped his album, he dropped Sip (Alcohol), a song that catapulted his streaming numbers on all platforms, Audiomack included. Joeboy boasts of 364 million total streams. His followers are more than 1.16 million while his monthly listeners are close to 1.50 million. Sip (Alcohol) remains his most streamed song on the platform with more than 47 million plays.

Starboy Wizkid, number 7? Yes, Wizkid is number 7 here with 399 million total streams. Like Davido, Wizkid doesn’t upload songs on Audiomack – his own is even worse. For one, Made in Lagos isn’t on Audiomack – not the first and not the deluxe. Songs on Wizkid’s official Audiomack account are only – I repeat, only – songs from Superstar, Ayo, and Soundman album/EP. Yet, Wizkid has more than 1.5 million followers on Audiomack and 651 thousand monthly listeners. Imagine if Wizkid uploaded Essence on Audiomack – Imagine!

It wasn’t long ago when the whole Nigeria was dancing to Bad Influence. A few months later, everyone was dancing to Godly. Since coming into the game, Omah Lay has managed to stay above every other person within his musical cohort. Headies proved this in 2021 when he won the Next Rated award. Omah Lay has 337 million all-time streams, 1.95 million monthly listeners, and 1.43 million followers. With his recent collaboration with Justin Bieber, the numbers could go higher.

At number 9, we have President Awon Marlians; the one and only Naira Marley. Naira Marley’s career has been a very controversial one but, he’s managed to come our heads up against all odds. Now, he boasts of 299 million total streams on Audiomack. That’s more than any other street artiste can boast of. In addition, he has 1.12 million monthly listeners and 1.43 million followers.