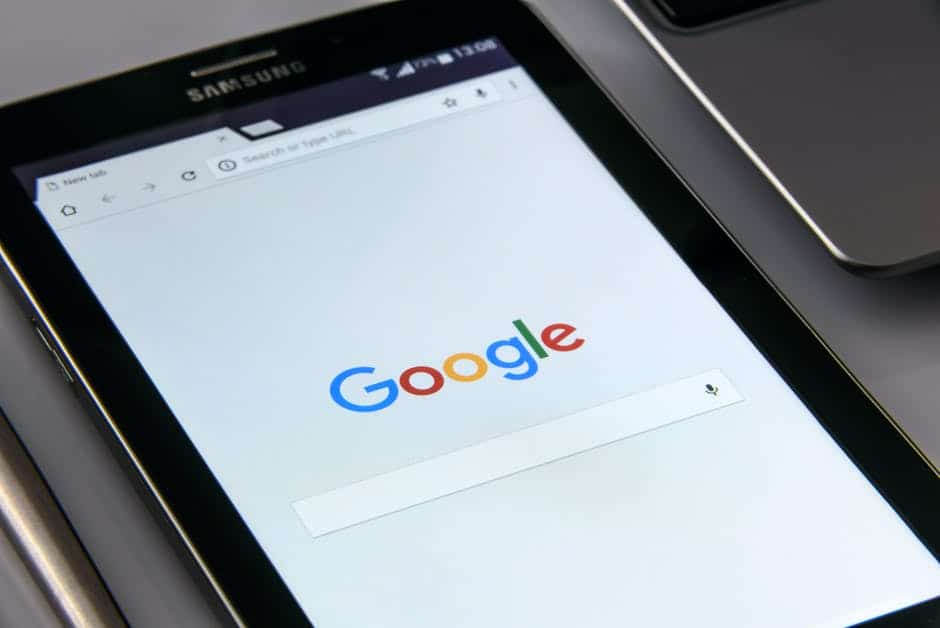 There are so many artists in the Nigerian music industry that it’ll be out rightly impossible to know how many songs were released last year, how many artists dropped songs, and how many fans listened to the songs.

While we can’t know all that, we can know which songs the fans love most. One of the ways to do that is to consider Google search results. If you hear a new song you like, the next thing you’ll want to do is to search for the artist and title so you can download.

Well, if you want to know the most googled songs in Nigeria in 2021, you can check them out below:

Naira Marley of Marlian Music delivered another stunning jam named “Coming“ in 2021. He collaborated with South African music sensation Busiswa on this Amapiano-influenced track. Rexxie, Naira’s go-to producer, produced the infectious track. “Coming” is a sensuous song explaining different positions and techniques to orgasm while making love. It was Naira Marley’s first single after his hits “Koleyewon” and “Chi Chi” in 2020.

As the second quarter of the year 2021 began, one of Nigeria’s newest superstars, Ayra Starr, gave music lovers a masterpiece sound, dubbed “Bloody Samaritan.” Bloody Samaritan is a pleasant song with a pleasant rhythm and vocals. With his single “Bloody Samaritan,” Ayra Starr stole the show in 2021 with videos trending all over TikTok and other social media platforms. This song was also the first single off her debut album, “19 & Dangerous.”

“Understand” is Omah Lay’s long-awaited 2021 track. Omah Lay uses this tune to break his long silence in the music arena. This came after he earned Next Rated at the 2020 Headies Awards. Aside from Understand, the singer collaborated with Ghanaian rave sensation, Gyakie, on a remix to her smash single titled Forever (Remix) and then made an appearance on Justin Bieber’s “Peaches (Masterkraft Remix)”.

Naira Marley, once again the leader of the Marlians, dropped a big hit single in 2021 named “Koleyewon.” It follows “Idi Oremi (Opotoyi 2),” “As E Dey Go,” and “Dido Lobo ” which he had put out earlier. Niphkeys is responsible for the production and the song was said to be taken from his upcoming EP, ‘B2DS’ (Belong 2 Da Streets). The EP didn’t drop in 2021; hopefully we’ll get it this year.

Following the success of his third studio album, Kizz Daniel dropped his first song of the year. The talented singer presents the ultimate summer love tune with his melodic and rhythmic vibe. In this new song, Vado seeks to reassure his beloved of his honesty and pure intentions towards her. Starting with Kizz Daniel virtually acapella in the introduction and assembled with his booming melody, it gives you all the goosebumps a love song should.

Feeling was Ladipoe’s first official single for the year 2021 after a successful 2020 with the smash song ‘Know You‘ with Simi. In “Feeling,” Ladipoe raps on finding happiness despite obstacles. Life is short, and happiness is what drives us. He and Buju say to take a break, throw our hands up and let go. The song would turn out to be one of the best of the year as it comes 6th on this list.

New to the game, Ruger recently released a new track titled “Bounce” in the year 2021 off his debut studio EP titled “Pandemic The EP”. The song trended all across Nigeria. This song is the 4th smash tune off this EP and was one of Nigeria’s most played songs of the year. It’s not everyday you see a new act break into the scene in a commanding fashion but Ruger did it in 2021.

Jowo was one of the tracks off Davido’s A Better Time album which was released in 2020. Although the song was a fan favorite at the time, it wasn’t until 2021 that it took over Nigerian airwaves. This was primarily because Davido released the video of the song featuring BBNaija sensation, Nengi. The video went on to gather millions of views on YouTube and subsequently this boost benefited the audio also.

Wizkid Essence ft. Tems is unarguably the biggest Nigerian song in 2021, even though the album – where it came from – was released in 2020. As the song became more and more popular outside Nigeria, Wizkid decided it was time for a remix and he hooked up with Justin Bieber on the joint. Tems was also on the remix and with a big name like Justin, it’s surprising the song is number 9. Well, the remix didn’t sell out the original.

If you were to rate the most popular Nigerian songs on TikTok in 2021, only Love Nwantiti by Ckay could top Joeboy’s alcohol. The song made almost everyone on TikTok pour drinks – alcohol, soft drinks -, water and many others on themselves as they sang their hearts away. Joeboy did tell his fans to act responsibly anyways. Nevertheless, the song was the number 10 most googled song in 2021.

There you go! The 10 songs listed above are the most Googled songs in Nigeria in 2021. Did your favorite artist make the list? You can let us know in the comments.