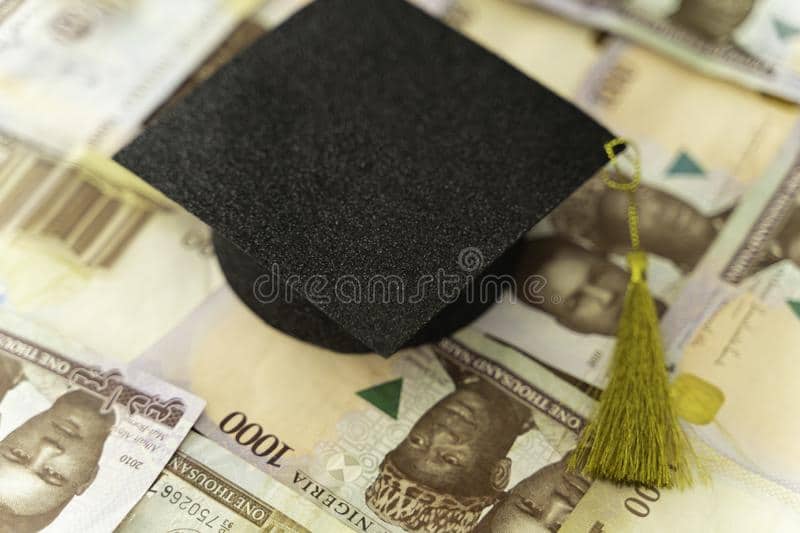 The most expensive state university in Nigeria is the Edo state university. This institution is located in Iyambo, Etsako West, in Edo State. EDSU, as it’s known, was founded in 2016. It’s expensive tuition can be linked to it being a relatively recent university. Most public universities in Nigeria were founded in the late ‘90s. Edo State University is one of the – if not the – best state owned universities in Nigeria. This comes as a little surprise considering the high fee cost.

The First Technical University stays true to its name. It’s the first exclusively technical university in Nigeria and it’s located in the great city of Ibadan in OYO state. As a technical school, you would expect purely practical courses and that’s what they offer. This includes courses like Engineering, Computer Science, Physics with Electronics, Industrial Chemistry and Statistics to name a few. The university was launched in 2012, just about 10 years ago.

Third here is the Imo State university, popularly known as just Imsu. Located in the heart of south eastern Nigeria, in the city of Owerri, Imsu was established in 1981. It’s a highly prestigious school with 12 faculties and programs most of which have NUC accreditation. Imsu tuition fees vary depending on the course. For instance, while the average as stated above is N150,090, some faculties, like Engineering for one, pay up to N180,000 annually. It’s the most expensive state school in the south east.

Here’s another prestigious university located in the south east. Popularly known as Esut, the Enugu state university of science and technology was previously known as the Anambra State university upon establishment in 1980. The name changed when Enugu state was created out of Anambra state in 1991. As the fourth most expensive state university in Nigeria, ESUT boasts of thousands of students and two campuses – one in Agbani and the other in Enugu city.

AAU, Ambrose Alli University is located in Edo State. That makes two Edo State-owned universities in the top 10 list of most expensive state schools in Nigeria. This school, however, was the first of the two as it was established in 1981. The then governor, Ambrose Alli, founded the school hence why it’s named after him. You’ll find this school in Ekpoma in Edo State and to many, it’s the best state university in Nigeria. AAU boasts about 15 faculties.

Most people mistake Eastern Palm University to be a private university. Well, it’s not. The school is a state owned university located in Imo state; specifically in the city of Orlu. It was founded by current Senator Rochas Okorocha who at the time was the governor of Imo state. Hence, it’s a relatively new & modern university; it was founded in 2017. As a student of the Eastern Palm University, you pay about N100,000 per year.

Here’s a popular state university in the south west. Officially, the name of the school is now Olusegun Agagu University of Science and Technology. However, it’s been known as Ondo State University of Science and Technology since its establishment in 2008 and Nigerians don’t give up names that easily. As at 2021, it was in the top 10 ranking of best state owned universities in Nigeria. Without the statistics, this school is undoubtedly a renowned one in Nigeria.

UAT, the University of Africa, isn’t a very popular one in Nigeria. Notwithstanding, the school is among the most expensive state schools with an average tuition fee of N100,000 per year. The school is located in Bayelsa state and owned  by the state government. It was established in 2017 after a memorandum of understanding with the Global Education Counseling Limited. With this, it’s clear that the University of Africa is one of the youngest universities in Nigeria. The school has a vision of internationalisation.

Moving to northern Nigeria, Kwara state university comes 9th. Popularly known as KWASU, this school started operations in 2009, making history as the 95th university in Nigeria. The school was founded by Dr. Bukola Saraki, former president of the Nigerian senate. At the time, he was the governor of Kwara state. KWASU is a school with a vision of expanding to overseas locations. The school already is in partnership with many foreign institutions. Some notable ones include Texas Southern University, Houston, TX, USA, Korean Advanced Institute of Technology (KAIST), South Korea, and Thammasat University in Thailand.

At number 10, we have the Ladoke Akintola University of Technology; you must have heard about LAUTECH. This school is located in Oyo State, Ogbomosho to be precise. Most of its popularity is due to its closeness to Lagos. In fact, most people think LAUTECH is in Lagos State. LAUTECH was established in 1990 and has been operating for more than 30 years.