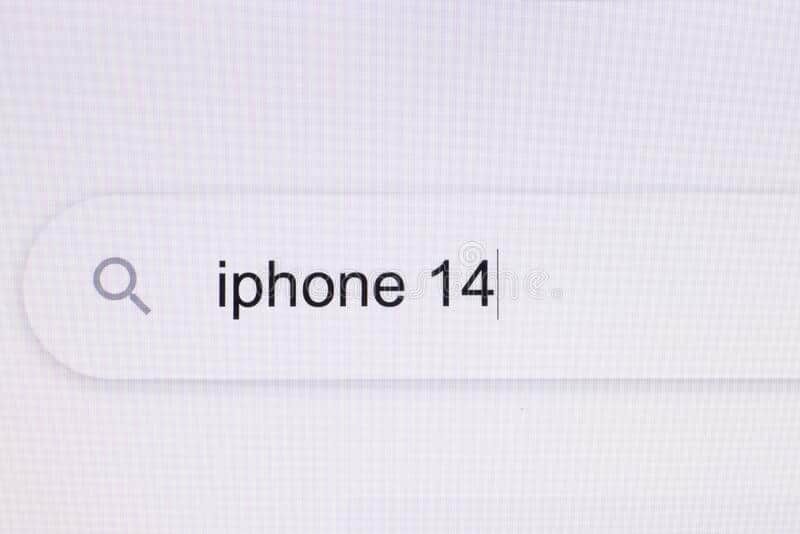 It’s almost a ritual now for Apple to release new iPhone models every year. Last year, it was the iPhone 13, and this year, Apple is set to release the iPhone 14. Like Apple iPhone lovers in other countries, Nigerians are looking forward to the launch of the new iPhones.

However, you shouldn’t wait until the device is released before you learn about its features and all. I’m sure you agree, which is why you’re reading this post.

Well, in this post, you’ll find everything you need to know about the upcoming iPhone 14, including the design, specifications, camera, and other features.

The notch is one of the most anticipated features on the iPhone 14. The iPhone’s notch has been criticized for ruining its all-screen appearance. If rumors are true, Apple may ditch the notch in favor of a punch-hole camera. However, it may only affect the pro variants.

Recent rumors suggest a ‘pill + hole’ design instead of a single cut. It makes more sense as the notch houses Face ID tech. Leaked CAD files released on Chinese social media may show the cutouts’ exact size, and they’re not so small. If these leaked display panels are legitimate, they’re comparable to the original notch’s size, except without the black gap. The files imply that this change isn’t as exciting as we’d thought.

Apple may make the front camera a “high-end” one that costs three times as much to build.

The iPhone 14 may have a classic iPhone 4-inspired design with a “metallic sandwich” appearance. The iPhone 4 is one of Apple’s most gorgeous devices. Some reports say the iPhone 14 Pro may address a pet peeve of its predecessor’s fans.

The phone’s back has also been updated. The iPhone 14 could be the first with a titanium body, which is lighter and more scratch-resistant. Only some Apple Watch models are titanium; the iPhone 13 Pro is stainless steel.

In 2022, tiny phones may be rare. After low sales of the iPhone 12 and 13 mini, Apple may not release an iPhone 14 mini. Currently, only the Pro Max range is available in 6.7 inches, but rumors suggest that the standard 14-inch will be soon as well.

Many unrealistic ideas circulate online. This sliding iPhone 14 design is the craziest, but Apple isn’t working on sliding screens. Like this iPad mini concept, fan-made designs have become genuine.

The iPhone 14 is rumored to include a new chip; the 13 has the A15. Thus, the 14 may have the A16. It could be Apple’s first 4nm chip; the A15 is 5nm. Fewer processes lower a chip’s footprint while improving efficiency, performance, and battery life. The lower the number of nanometers, the better.

The iPhone 14 may be the first 2TB iPhone – the current highest is 1TB. Larger storage may support a better camera. According to the April leaks, iPhone users must use the Lightning port for another year. Most external devices will still require a dongle. The source suggests the Lightning port will have better USB 3.0 rates than the 2.0.

The iPhone 14 may have a front-facing autofocus camera and an extra lens element. If this is true, it will be a surprising (and overdue) enhancement to the iPhone’s front camera. Autofocus on the front camera is a feature we’d like to see on Apple’s upcoming handset.

Apple ProMotion tech’s super-smooth 120Hz refresh rate is on the iPhone 13 Pro and will likely be on the iPhone 14 this year. That would make the previous iPad pro feature widespread.

Like on the iPad Air and iPad mini 6, Touch ID could reappear. Face ID isn’t great for unlocking an iPhone while wearing a mask, as many users will confirm. Some rumors say the tech could be under the display rather than the power button. However, this may be limited to pro models.

With the iPhone 14, Apple may finally provide USB-C. USB-C has been on fans’ wishlists for years due to its faster charging and increased accessory flexibility.

Even though nothing is confirmed yet, I’m sure you now have an idea of what the upcoming iPhone 14 will look like, and also its proposed release date.