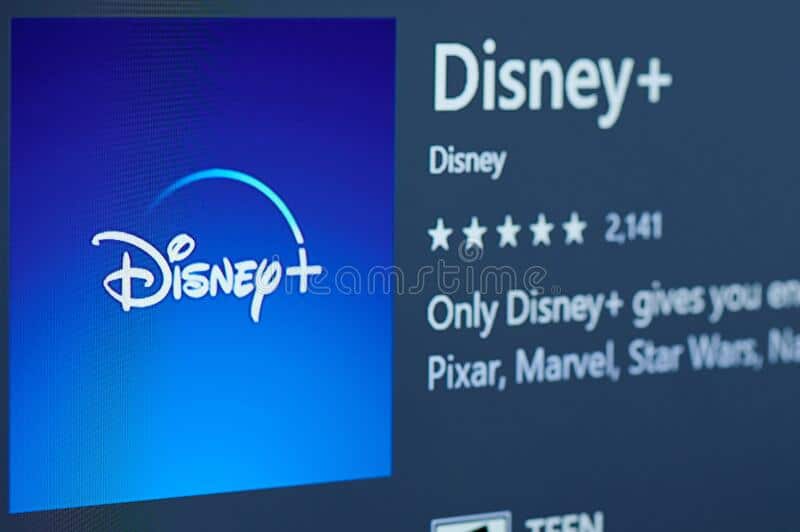 Movie watching has become an enduring part of our daily lives in Nigeria. Gone are the days when people purchase CDs and DVDs to insert in their home players. Now, we all download and stream our favourite movies and TV shows from the internet.

Disney Plus is one of the most widely-used streaming services in the world. However, it’s not overly popular in Nigeria. Not like the others like Netflix and Amazon Prime. Many Nigerians don’t use Disney Plus.

What Is Disney Plus?

Disney Plus is a new streaming service operated by The Walt Disney Company that features new and old TV shows and films. You can find Disney productions like Encanto, plus series and films from. Pixar, Marvel, Jedi, Fox, GEO, and Star.

Disney+ customers can watch episodes and films from FX, Fox, 20th Century Studios, ABC, Searchlight, and Freeform, as well as Star, a section introduced after launch for mature content.

How Much Does Disney Plus Cost?

Disney Plus costs $7.99 per month in the United States. An annual membership costs $79.99, which is about 20% cheaper than paying monthly.

You can also join up for the Disney Plus package, which includes Hulu and ESPN Plus for $13.99 a month – $8 is less expensive than purchasing each service separately and is a fair price for such a large selection of great content. Hulu without advertisements alone costs $6 per month.

However, Disney Plus pricing differs for different countries. Here’s a rundown of the price for the major regions the platform supports:

How To Watch Disney Plus

You can watch Disney Plus using your browser, TV, or mobile application.

Disney Plus is accessible via all modern web browsers. Simply follow the below steps if you have a Disney Plus account:

Disney Plus on TV varies per device. The platform works on smart TVs and streaming devices including Roku, Amazon Fire TV Stick, and Apple TV. The instructions for most devices are similar. Simply follow the below steps:

Whether you have an Android or iOS device, the process of watching Disney plus is similar. Simply follow the below steps:

Note: You can download material to watch offline with the phone/tablet app. To download a TV or movie, select it, then tap the top-right arrow.

Where Is Disney Plus Available?

Unfortunately, the streaming platform isn’t officially available in Nigeria. Nevertheless, the company regularly publicizes that they’ll be launching in new countries. Perhaps Nigeria will be added to the list of supported countries soon.

How To Watch Disney Plus in Nigeria

Disney Plus isn’t officially available in Nigeria. So you can’t create an account or watch movies on the platform from here. The only option is to bypass the restriction using a VPN or proxy, and doing such is illicit according to privacy laws. In addition, it’s unreliable.

You can make due with other streaming services available in Nigeria instead of trying to unblock Disney Plus. There’s Netflix, Amazon Prime, and HBO Max which is available via ShowMax. These platforms feature more than enough movies and TV shows for you to watch on and on.

You cannot officially watch Disney Plus in Nigeria as it’s not officially available in the country. Most people bypass the restriction using VPNs but doing so is a bunch of stress. Rather, you can watch your favorite movies and TV shows on other foreign and local streaming platforms in Nigeria.

Share on FacebookShare on TwitterShare on Linkedin
Disney PlusNetflix

Which Bank Has The Best Mobile App in Nigeria?