How To Use Google Voice In Nigeria 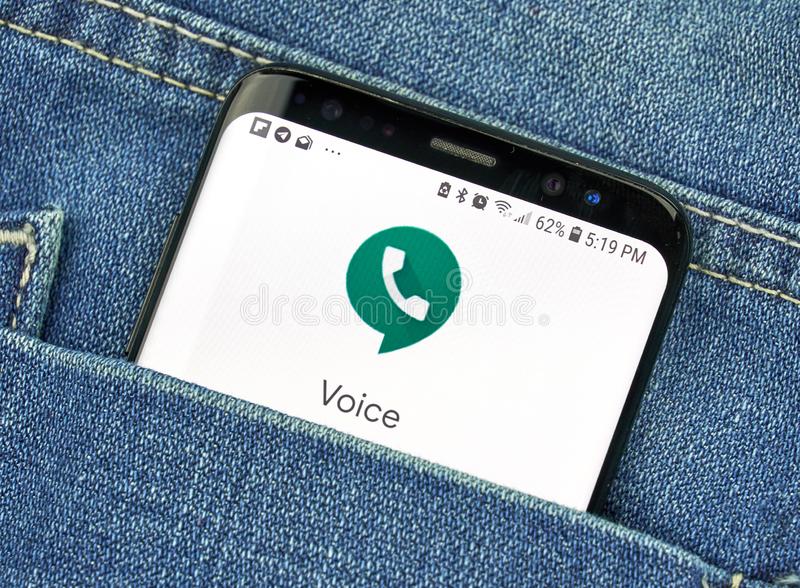 If you want a phone number in Nigeria, you can easily purchase a SIM from any of Nigeria’s major telecoms – MTN, Airtel, Glo, and 9Mobile. However, if you need a foreign number – a US number, for example – you can’t purchase from these telecoms.

MTN, Airtel, Glo, and 9Mobile can only issue you a Nigerian number with +234. If you need a foreign number, you need to use a different service. Google Voice is one of the most popular, and one of the best services you can use.

In this post, you’ll find out how to use Google Voice in Nigeria.

What Is Google Voice?

Google Voice (or simply Voice) is a service from the internet giant, Google, which provides users with a smart number. You can use this number for both personal and business purposes.

Google Voice number works for placing and receiving calls, sending SMS, and other activities. It works just like a regular phone number.

If you get a Google Voice number in Nigeria, you can use it for both local and international calls. You can also perform other native phone number functions like blocking unwanted callers, personalize voicemail greetings,

How To Use Google Voice

Google Voice is a simple service. Using it entails no difficulty. However, there’s a problem. Like many other US-originated internet services (think PayPal, for example), Google voice isn’t officially available in Nigeria.

To use Google Voice, you need a number from a telecom. You’ll sign up with this number and create a virtual number (the Google Voice number) from it. However, you can’t use your Nigerian number; +234 numbers don’t work.

Nevertheless, it’s not just Nigeria. The best place to use Google Voice is, of course, in the US. Aside from the US, other countries the service supports are Canada, Denmark, France, the Netherlands, Portugal, Spain, Sweden, Switzerland, and the UK.

So, what do you do since you can’t set up Google voice with your Nigeria number? It’s simple, abandon the service. Many other internet services that provide foreign virtual numbers are available in Nigeria.

If you insist on using Google Voice, then you have only one option; get a foreign number from any of the supported countries. That’ll only be possible if you have a family member, friend, or relative in any of the countries. If you do, you can ask them to share their phone number with you to create a Google Voice number.

How Can I Get Google Voice for Free?

As a result, you either use Google Voice for free or pay as little as one cent per minute for some numbers if you’re calling numbers in the US and Canada.

If you’re calling from other parts of the world, Nigeria, for instance, you have to pay. Google Voice lists out the rate for different countries but since Nigeria isn’t officially supported, there’s no exclusive rate for Nigerians.

Can I Use Google Voice Without a Phone Number?

After verifying your number, you can use your Google Voice number exclusively from your telecom. However, Google may spontaneously request verifications, especially when they suspect any unusual activity on your account.

How Many Numbers Can You Have With Google Voice?

However, the converse is different. You can link multiple telecom phone numbers to one Google Voice number. Hence, you can take your Google Voice calls and read your messages on different phones.

Is Google Voice a Fake Number?

Google Voice isn’t a fake number. As mentioned earlier, it’s a virtual number but works just the same as telecom numbers. You can make and receive calls and SMS, and you can use it to sign up on social media like WhatsApp.

Share on FacebookShare on TwitterShare on Linkedin
GoogleGoogle Voice