How To Learn The Russian Language in Nigeria: 2022 Best Methods 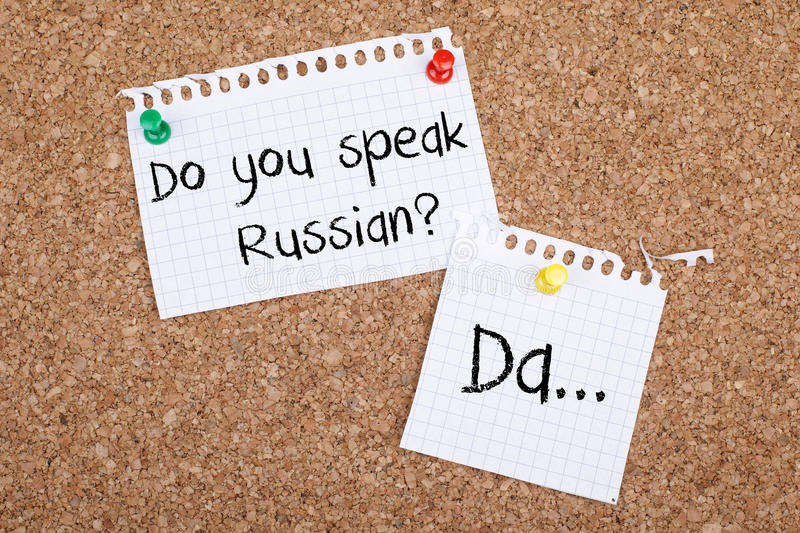 Do you want to travel to Russia? For school, work, immigration, or some other reason? If your answer is yes, you should prepare ahead, and a vital aspect of preparation is learning the Russian language.

In Russia, you can’t say “Good morning” or “How are you?” They don’t use Latin letters over there, talk more about speaking the English language.

Nevertheless, like with every other language, you can learn Russian. Check out the best methods to learn the Russian language below:

If you were learning French or Spanish, you wouldn’t focus on the alphabet as these languages use Latin letters like English. However, Russian uses a different script, the Cyrillic script.

The alphabet has 33 letters and may look strange at first. It is comparable to the English alphabet, nevertheless, in many ways.

The basics of Russian pronunciation are straightforward, and there are just a few new consonants to master. Words are spoken and typed the same way they are said, with a few notable deviations.

You can theoretically learn Cyrillic in a single day. Even if you make a few errors at first, repetition will teach you to differentiate between the English and Russian alphabet.

2. Check For Relationships Between English and Russian Language

As a Nigerian reading this post, the chances that you speak English are 99.9%. Some sound and word relationships exist, although English and Russian use different scripts.

Many languages, not just Romance ones, have borrowed terminology from English. Russian also has many of them, but they appear different in Cyrillic.

Furthermore, some groups of verbs are virtually identical to their English counterparts but with a Russian twist.

The influence of Western media and technical terms has led to the gradual adoption of an increasing number of English words into Russian. The adoption of these conventions appears to be nearly unanimous across languages.

Everyday electronic devices such as computers, microchips, cameras, and TVs have a similar pronunciation as in English. You can start learning Russian by figuring out these words.

Grammar is everything when learning to speak, read, and write a language. If I did not have a good command of English, I wouldn’t have written this article you’re reading.

Russian relies heavily on grammatical and syntactic conventions. For instance, like in French and Spanish, you’ll need to learn the gender of each noun. The Russian language distinguishes between masculine, feminine, and neuter nouns.

For example, if the word begins with “a,” it is feminine. Words ending in “о” or “е” are neutral, and silent letters are gender-neutral.

There are many more grammar rules to master, such as how verbs change tenses, nouns become plural, etc. You should learn these guidelines from a competent language tutor to guarantee that you practice them effectively.

The most effective method of learning Russian is through one-on-one private lessons with a native speaker, whether in person or via the internet. A qualified native language tutor may design a study program around your specific needs and objectives.

They can help you understand complex ideas like grammar rules and provide constructive criticism on your pronunciation and accent.

Nigeria is miles away from Russia, and no African country speaks Russian. Hence, your best option is to take online classes, and many are available, both free and paid.

About The Russian Language

Russian is one of the languages of the East Slavic family, standardized in the seventeenth century after the Russian Revolution.

The immense popularity of the Russian language is perhaps the most compelling argument for learning it. The largest country in the world, Russia, with a population of 146 million, speaks this language as its official language.

People in other post-Soviet countries, where it is not the official language, nonetheless use it for day-to-day conversations. Belarus, Ukraine, Uzbekistan, Georgia, Moldova, and Azerbaijan are all included in this category.

Additionally, due to Russian influence in the past, the Russian language is widely used across Eastern Europe.

How Long Will It Take You To Learn Russian In Nigeria?

How long until I can hold a conversation in Russian? There is, of course, no correct answer.

Many resources, including classes and websites, claim that you can learn Russian and be fluent in just a few short months. That’s untrue.

Only a genius could master a new language in just two months. The assertion that you can learn Russian in a year or less has no evidence to support it.

You should take things slowly to be super good at Russian and a polyglot. Learning two or three hours per day is ideal. In three years, you can learn Russian if you devote an hour a day to studying.

It may take longer or shorter than three months to reach a basic proficiency level in a language, depending on your motivation, native language, the reason for studying, and degree of immersion.

You can learn Russian more quickly by applying the tips discussed in this article. However, know that it’ll take time to learn the language, especially since you’re an English speaker.

It would be easier to learn a language like Spanish or French that uses the same alphabet and pronunciation as English. With Russian, you’re learning a 100% foreign language.

Life In Turkey: As A Nigerian, What You Should Know