How To Become a Successful Comedian in Nigeria 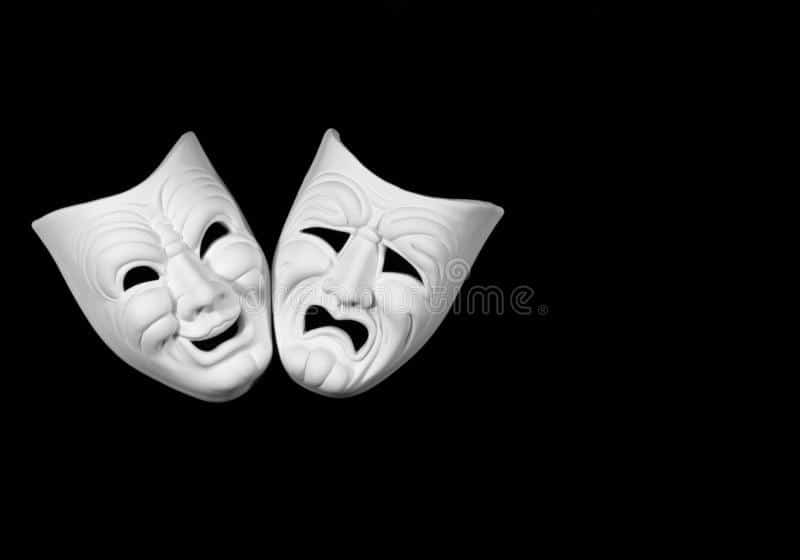 When it comes to entertainment in Nigeria, only music ranks atop comedy. You might ask, “what about movies?” Well, the most popular Nigerian actors – like Mr Ibu, Osuofia, Paw Paw, and Aki – are primarily comedy actors.

In recent times, comedy in Nigeria has taken a different route as social media and the internet, in general, become more popular. People rarely go for standup comedy shows. Nite of A Thousand Laughs, for example, isn’t what it was once; the show died – and has seemingly resurrected.

Some people have a knack for making others laugh with stories and anecdotes, but more often than not, they have memorized the joke and recited it verbatim. We’ve all encountered the person who, with just one anecdote or joke, never fails to make people laugh.

You can’t sustain a comedy act on just one or two jokes or stories, unfortunately. One of the most important things you can do for your comedy career is to develop a five-minute routine that you can perform over and over again and get the same reaction each time. There is no other way to accomplish this other than through writing.

Write as often as you can to get your ideas down. Keep a little notebook or recorder in your pocket at all times so you can jot down or capture any amusing thoughts or observations you might have. Gather your notes in one place, but if you’re typing jokes into your computer, it’s a good idea to save a copy just in case.

When you’re on stage, your sense of humor will be put to the test. The scope of this discussion is far broader than that of stand-up comedy alone. Writers of comedic screenplays and books, as well as anyone who uses humor to make a point, have an audience for their work.

Rehearsing your stand-up routine in advance is just as important as how much you spend doing it live on stage. The secret to a successful performance is thorough preparation. Every moment you spend performing is an opportunity to hone your stage presence.

Developing a strong stage presence is a lot like developing your comic voice. To be funny, you need to master the art of movement, timing, and voice.

Learning to command a stage is like learning to approach a potential romantic partner. All parties involved initially feel some level of awkwardness, strangeness, and discomfort. After some trial and error, you eventually figure out what to say, how to say it, and gain confidence in your method to the point where everything seems to go swimmingly and everything you say is gold.

Connect With Other Comedians

Mastering the art of networking is a formidable challenge. You probably spend more time thinking than interacting with others, which is typical for comedians.

Comedy is a serious business because laughing is tougher than crying. Thus, most experts say comedians are more gifted. In stand-up comedy, audiences were harsh and impatient, and you don’t want boos and hisses, not laughs.

Stand-up comedy is a big element of the comedy industry. A comedian performs before a live audience, and he chats face-to-face with the audience.

The comedy business is about how many seats you can fill, not how funny you are. Social networking, email lists, and podcasts can help you book concerts in places all around Nigeria. More marketing means more bookings.

A website is one of the basic things you must have. You can also try podcasting and YouTube. You must be witty and make money in the new comedy business or you’ll stay home.

You have a better chance of success if you’re easy to get along with, amusing, and can prove yourself and your shows. Successful comedians don’t wait for the phone to ring; comedy is their business.

Your work won’t please everyone, you have to be at peace with that. As a comedian, you must deal with taunting. It happens when the scheduled artist can’t get the crowd to laugh, causing a tight and stressful situation.

Observe crowd reaction to other comedians and adapt your performance to keep them laughing. You will improve as you learn to go with the flow and, above all, trust yourself.

Fun. That’s what comedy is after all. Having fun and helping others have fun.

A comedy show’s success depends on the audience, which is why stand-up isn’t easy. The audience’s comments can suddenly bring fame or dishonor to the individual on stage. As a comedian, it’s natural to aim for consistent laughter.

Laughter can relieve tension. Stand-up comedy shows how a simple burst of laughter can overcome life’s challenges and faults. This is a comedian’s job; if you’re having fun, so will the crowd.

Stand-up comedy is one of the hardest art forms since it relies on audience reaction. Trust your gut, write daily, and have fun. If you don’t enjoy performing stand-up, it may not be for you.

While stand-up comedy may not be as big as it was, there are still a few popular shows you can perform. Comedians are still making it big, and you could too by following the steps explained in this article.