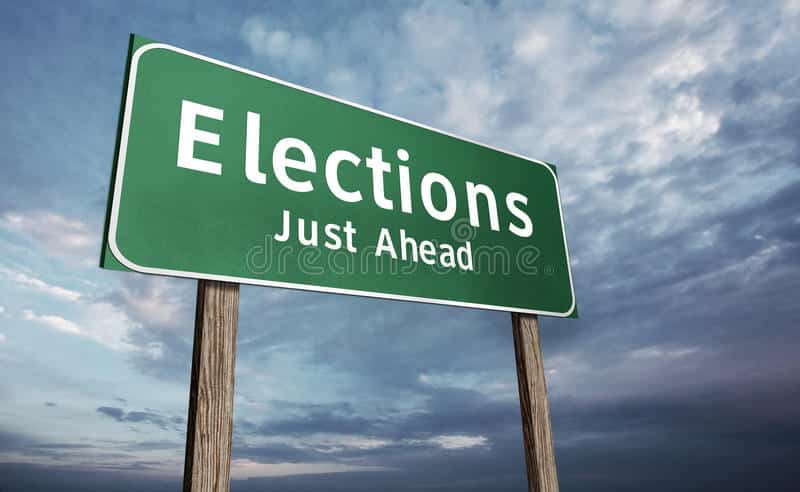 We are smack in the middle of election season with only a few months left until the polls begin in February 2023. If you’re in Nigeria, you can’t turn around without seeing election-related messages, posts, emails, commercials, or news coverage.

While this may seem endless, it’s encouraging to see Nigerians setting records for early voting all throughout the country. Voter turnout is expected to be high despite the pandemic, indicating that people are keen to have their concerns heard.

After all, free and fair elections are the bedrock of our constitutional republic. Voting is a privilege and an obligation, but we still have responsibilities even after casting our own ballot. Furthermore, we must guarantee that every eligible voter is registered and that their vote is counted.

Election officials, poll workers, and volunteers across the country are working long hours to ensure that every eligible voter is able to cast a ballot. However, as a regular citizen, you can still play your part to ensure the upcoming election is free and far.

Below we outline how to achieve free and fair elections in Nigeria.

Voting is the single most important act we can do as responsible citizens. Hence, it’s important that you have your voter’s card. Most importantly, you should vote for the right candidate.

To everybody who will be casting ballots by February, you should sit down and plot out how you’ll be casting them. Locating your polling site and researching the candidates and issues on the ballot are both easily accomplished with the help of the internet.

In order to make sure your vote counts, it’s important to familiarize yourself and others with the voting procedure. When the polls open by February, don’t leave the queue if you’re already in it.

You are eligible to cast a ballot by being a responsible citizen. You can request a replacement ballot if you accidentally cast your original ballot. In form the INEC officials, police, or other authorities, if you or someone you know is being prevented from casting a vote.

There are a lot of people who are ready for the election season to come since it has dragged on for so long. However, announcing the outcome before all votes have been tabulated causes unnecessary chaos and anger.

Before all votes are counted, no one on social media, offline, or from either political party should make any hasty announcements about who won the election.

Everyone is praying for a peaceful election with a definitive outcome. In spite of the anxiety it may cause, a close election is a clear example of our democracy in action.

It is our shared duty to give every voter a fair chance to cast a ballot. We have the power to demand a transparent and honest election process from our government and the media if we work together. When we speak as one, we cannot be ignored.

We must ensure that every vote is cast and counted before we can have faith in the election results and move on as a country. Together, we can make sure that occurs.

Complications with the Nigerian Election

When it comes to elections and the voting process, Nigerians encounter a number of difficulties. All the ruling parties want to hold power for life because of personal interest, and so they plot out strategies that will allow them to manipulate the election results by hook or crook.

This mindset, which is common among politicians in developing countries, is at the heart of what’s wrong with Nigeria’s electoral process. Another factor supporting the young democracy is bribery, which has made its way into the electoral system.

Many people are directly or indirectly involved in corruption by giving or taking illegal gifts from politicians in exchange for favors or votes.

But all this is because of the unfavorable economic conditions; many people are starving to death in their communities, and this is all due to the negative attitudes of the politicians, which have resulted in the high amount of corruption that is currently impacting the general public in the nation.

During the last election, there was an issue with election violence and rigging; some people were even involved in illegal thumb printing on ballot papers the night before the election began.

In this type of election rigging, INEC officials were mostly involved in the business by providing the contestants with voting materials in a secret location.

The rise of political thugs is a direct result of the artificially manufactured conditions of low levels of education, extreme poverty, and a lack of economic options for young people.

Every candidate for public office employs a gang of political thugs to sow chaos on election day and in the days immediately following, as well as to steal election supplies.

Most of these political thugs, however, are young people who are out of work and looking for any way to make a buck, including engaging in illegal activities like political assassination, stealing ballot boxes or ballot papers, disrupting political rallies, and showing disobedience to voters and INEC officials.

Did Nigeria Fight In World War 2? Find Out

Amazon Voice Assitant: How To Use Alexa In Nigeria