How much do Nigerian engineers earn? 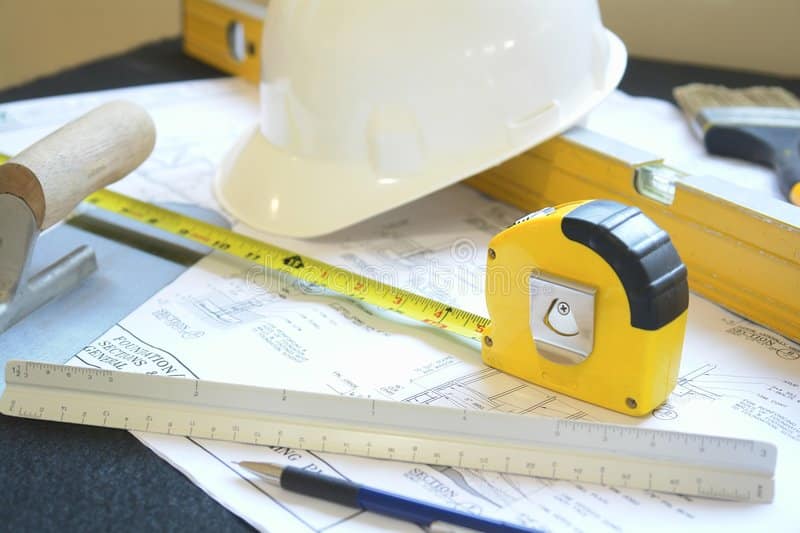 Engineering is seen as a lucrative profession all over the world, and it’s no different in Nigeria. However, as the world gets older, we get newer engineering fields.

When you think of engineers, you often think of people building roads, vehicles, and machinery. However, those people would only fit into two or three engineering classes.

Hence, if you’re wondering “how much do Nigerian engineers earn,” you must understand that it depends on the type of engineering. In that case, check out the salary estimates for different types of engineers in Nigeria below:

A civil engineer is a specialist in building and maintaining physical structures essential to society. Civil engineers work on infrastructure projects like roads, trains, and airfields.

Mechanical engineers also create the machinery used within structures, such elevators and escalators. Conveyor and automated transfer station designs are also part of their repertoire.

Most entry-level employees make about N80,000 per month, while some top staff make as much as N1,000,000 per month. However, the average salary for an electrical engineer in Nigeria is around N200,000.

Electrical engineers are responsible for the design, development, testing, and management of manufacturing of a wide variety of electrical equipment.

Their jobs include but are not limited to electric motors, navigation systems, power generation equipment, vehicle and personal device electrical components, and more.

The subject of electrical engineering encompasses a vast number of industries and work opportunities.

Electrical engineers play a crucial role in the operations of tens of thousands of businesses, from those engaged in the production and distribution of electricity to those involved in the development of automobiles.

A computer engineer is a professional who manages and designs computer hardware. They typically focus their attention on either the software or the hardware side of things.

These engineers are responsible for developing new computer programs as well as updating existing ones when necessary.

A trained computer engineer needs to have a strong understanding of design analytics, algorithms, and analytical tools in order to comprehend the complex computer networks that are employed in a company.

Within a company, a Computer Engineer will typically tackle difficult issues by themselves, but if the situation calls for it, they are able to work in tandem with other IT professionals such as Systems Engineers.

Engineers in this field are tasked with ensuring that users’ online IT activities are supported by a reliable and always-available network.

Network engineers may work in-house or as consultants, and their responsibilities may overlap with those of computer network architects and security systems engineers.

They are responsible for designing networks, implementing those designs, troubleshooting performance problems, monitoring networks, and setting up security mechanisms like firewalls.

Approximately N150,000 per month is the average salary for software engineers in Nigeria. Whereas the majority of entry-level employees make little more than N80,000 per month, Some senior staff members get monthly salaries of up to N300,000.

Software engineers apply engineering concepts to the design of software and have in-depth understanding of coding languages, software, and operating systems.

These engineering practices are integrated into every phase of development, from initial requirements gathering to final code review, allowing for the creation of truly unique solutions for each customer.

Software engineers may work on many different projects, including the creation of operating systems, video games, middleware, corporate applications, and network management systems.

Production or manufacturing engineers work with businesses that produce goods, including anything from apparel, vehicles, and printing machinery to food, drink, and chemical compounds.

All of the systems in factories, including the automated and computer-controlled machinery, are designed, built, and maintained by them.

They create systems and production lines for various industrial operations. These may include tasks like putting drugs in their proper packing, filling bottles and cans, or putting vehicles and computers together.

Cheapest Countries To Study In Europe For Nigerians Students

How To Get A Job In Oil Company In Nigeria