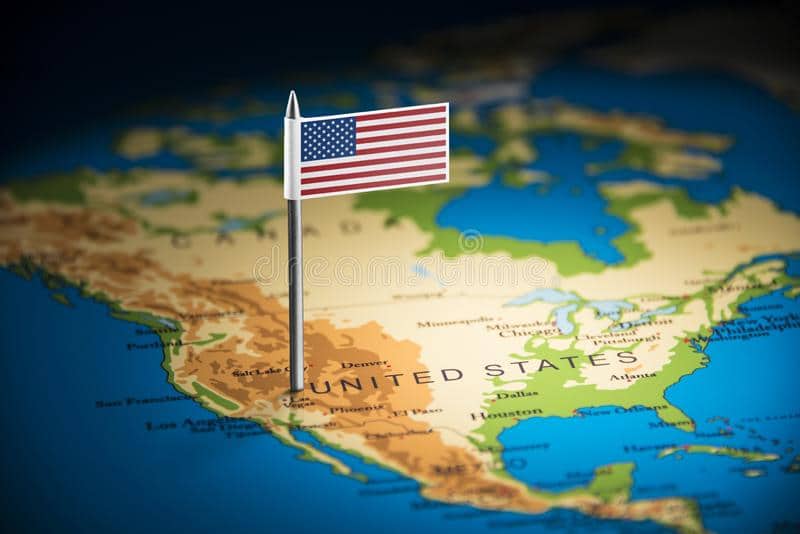 Moving to America to study can be thrilling and difficult. Preparation ahead of time can lessen the likelihood of the latter. Many international students in the US say they would have been more prepared if they had known certain things. There are many things to consider before deciding to study in the USA as a Nigerian international student, from choosing a course to selecting a university or college. This is what this post is about.

This is the most important factor in your foreign student adventure. This depends on the course you wish to pursue. A school offering your desired course should be easily found in the US. It’s vital to pick the appropriate course so you don’t have to change later. Changing courses has ramifications; you may need to apply for a new visa, even if at the same institution.

There are colleges and universities in the US. Colleges are smaller schools that offer undergraduate courses. Most colleges specialize in one area. On the other hand, Universities are significantly larger institutions with a lot more course possibilities for both undergraduate and postgraduate students.

With your course in mind, you should evaluate if a college or university is the best option for you. If, for example, you’re traveling to the US for a Master’s or other advanced degrees, you should consider a university. Universities are generally the best for overseas students since they have superior facilities and support more degrees.

Public universities also tend to be less expensive than private ones. However, private universities like Harvard and Stanford account for the vast majority of the nation’s top-ranked schools. Smaller classes and more personalized learning can be achieved by increasing tuition fees. For international students, private universities offer the most financial aid.

Because of the high standard of the educational system, attending university in the United States is prohibitively expensive. The value of a US degree is also the highest in the global job market. The good news is that you don’t always have to shell out that kind of cash. US universities offer numerous scholarship opportunities for international students. For international students, many US colleges and universities also provide scholarships.

F, J, and M visas are all types of US student visas. Studying at a university or college necessitates a F visa (F1 Visa). Once you’ve been accepted into an accredited US college or university, you’ll be able to apply for a student visa. It’s important to show that you have some kind of connection back in Nigeria because this is a non-immigrant visa.

As it turns out, English is the official language for both the United States and Nigeria. However, you must pass an English language test before applying for a student visa. This test is usually the International English Language Testing System (IELTS) (IELTS).

When you study in the United States, you’ll be exposed to a different way of life than you are used to. Examples include individuality, the value of personal space and time, work ethic, forms of address – titles -, clothing, and overall conduct. However, you won’t be bothered by these differences for long; it will only take acclimatization time of a few months.

Not only do you pay higher tuition costs if you are an international student. Other costs include lodging, food, medical insurance, transportation, clothing, internet and phone, and other miscellaneous expenses. You can expect to spend around $1,000 to $1,500 per month on average. Even so, the cost of living in the United States varies greatly from one area to another.

Studying in the United States opens up a world of career possibilities. As previously stated, on the global job market, the most valuable degrees are those from the United States. Optional Practical Training (OPT) allows qualified international students to stay and work in the United States for a period of 12 months following graduation. During this time, you have the opportunity to build professional relationships that will serve you for the rest of your career.

What visa do I need to start a business in the UK?

How can a Nigerian relocate to the UK? 3 Steps To UK Settlement