How can a Nigerian relocate to the UK? 3 Steps To UK Settlement 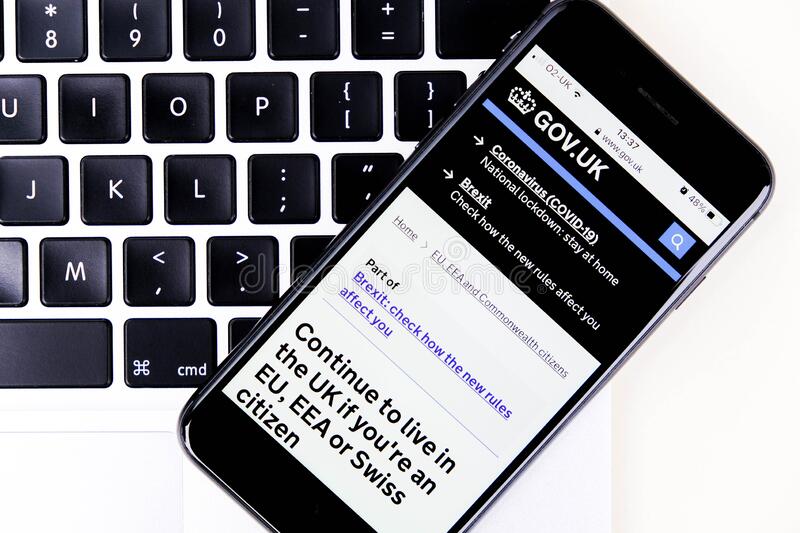 If you intend to permanently relocate to the United Kingdom from Nigeria, there are some things you should be aware of before starting the process. To obtain permanent residency in the United Kingdom as a foreigner, you must first obtain a visa and live in the country for a specified period of time before applying for settlement.

Check out the step below for more details:

It’s critical that you apply for the correct visa type, and work visas offer the highest prospects. Long-term work visas, in particular, allow you to stay in the UK for up to two years and more. Beneficiaries of some prestigious work visas can even apply for residence nearly immediately.

Short-term visas are not an option if you want to stay in the country permanently. These are visas that are only valid for a few months to a year. Typically, such visas do not contribute toward residency, and you can only extend your stay in exceptional situations.

Apart from work visas, family visas are the next best option. If a Nigerian, a member of your family is a British citizen or has settled status in the UK, you should apply for a family visa. You’ll need to apply for your visa from Nigeria.

You must fill out an online application, submit your documents, pay the visa processing cost, and attend a visa interview in order to do so. The UK has an embassy and consulate in Lagos and Abuja. If you meet all of the conditions and impress the immigration officer during your interview, you will be granted your visa.

You can travel to the United Kingdom once you have received your visa. Make sure you have all of your documents of visa eligibility with you on your trip because you’ll need them at the port of entry. Even if you have a visa stamp in your passport, border control personnel have the authority to refuse entrance into the UK.

You should be given a resident permit if you pass border control; this permit is usually valid until when your visa expires. You must have made arrangements for lodging before traveling to the United Kingdom. If you’re travelling on a work visa with your employer’s sponsorship, they should be able to accommodate you.

If you’re traveling on a family visa, your family member who is a British citizen or has settled status in the UK is responsible for you. What you can and cannot do depends on the sort of visa you have. You must follow the rules of your visa or risk having it revoked if you do not.

You’ll have to pay tax if you’re on a work visa, for example. If you receive salary, benefits, a pension, or savings interest, you must pay tax; this applies to both employed and self-employed people. You’ll also need to apply for a National Insurance (NI) number. Because you intend to stay in the country permanently, you’ll need to open a bank account, register for healthcare, and so on.

If you want to live in the United Kingdom permanently, you must apply for indefinite leave to remain. This status, also known as settlement, allows you to live, work, and study in the United Kingdom indefinitely. You’re not far from becoming a British citizen once you’ve been granted indefinite leave to remain. Nigeria allows dual citizenship so there’s nothing wrong in getting British citizenship.

Before you can apply for settlement, you must have lived in the UK for at least 5 years. However, as previously stated, time spent on certain visas does not count. There are additional restrictions on time spent outside the UK during the five-year period.

Tier 1 visas, Innovator visas, and Global Talent visas are just a few examples of work visas that only require 2 to 3 years of residency. Indefinite Leave To Remain applications are made online. You’ll need to pass the Life in the UK Test and meet English language criteria. You must have heard of IELTS a lot from Nigerians moving to the UK.

If you have a work visa, you may be required to meet certain salary requirements. It’s worth noting that obtaining indefinite leave to remain costs more than £2,000.

Relocating to the UK from Nigeria isn’t easy but it’s also not difficult if you have money. After residing in the UK for some time as a temporary resident, you can apply for settlement. That’s when your relocation is complete.