Highest Oil Producers In Africa 2022: Where does Nigeria rank? 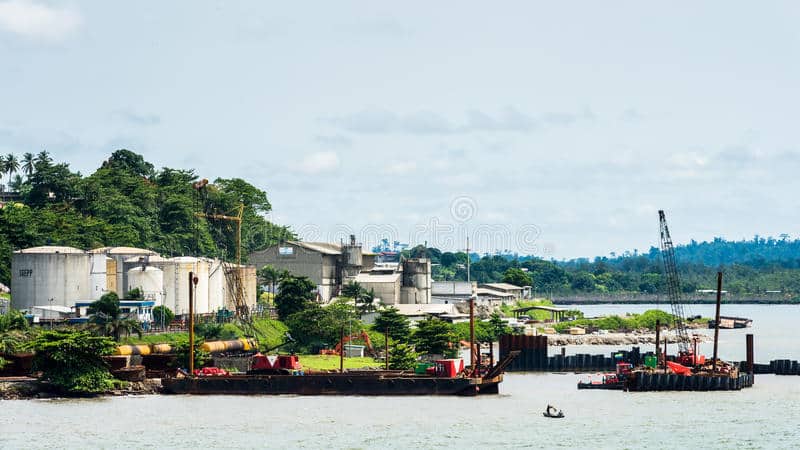 Africa, as a continent, ranks as the number one oil producer in the world. No other continent has as much oil as there is on African soil.

However, some countries are more blessed than others. While some boast billions of oil reserves, others barely produce a barrel.

If you’d like to know the countries leading the race in oil production, check out the list of the highest oil producers in Africa below. If you’re Nigerian, you’ll find the list interesting.

Angola is now Africa’s largest oil producer, surpassing Nigeria. The country has approximately 9 billion barrels of known oil reserves and is determined to develop this resource to its fullest.

It is expected that the country’s six-year licensing period and policy revisions will lead to an increase in output beyond the current level of 1.16 million barrels per day forecast for 2022.

In 2022, we may expect a new period of expansion thanks to the combination of fresh exploration operations and the maximization of current assets.

At present, OPEC members anticipate peak production in 2023, with offshore projects accounting for 65% of total output in 2022.

We estimate production to fall beginning in late 2023 and continuing until deepwater developments like the Bongo Field come online, release $10 billion in fresh investment, and add 150,000 barrels per day to domestic output.

Algeria plans to raise output above pre-pandemic levels of 1.3 million barrels per day, making it the world’s third-largest oil producer by 2022.

The country has over 12 billion barrels of known oil reserves, making it the second largest on the continent.

Libya has the most oil reserves on the African continent (46.4 billion barrels), but output has been fast declining due to political instability and inadequate upkeep of oilfields.

With the political situation deteriorating, the country’s oil production has dropped from its 2021 high of 1.17 million barrels per day.

Due to frequent infrastructural and export blockades, 2022 production is especially vulnerable. Once political stability has been restored, there is hope that output levels will rise.

At a projected 556,440 barrels per day in 2022, Egypt stands as Africa’s fifth-largest oil producer.

Due to rising demand in European markets, the country is planning to enhance exploration efforts, with a focus on drilling additional wells.

The country signed 84 petroleum agreements with multinational operators between 2014 and 2020 and plans to increase exploration even further in 2022.

Congo anticipates a steady rise in output as new fields come online. An uptick in output and a resurgence in enthusiasm for oil production have been welcomed in Congo since the completion of the country’s first deepwater field, Moho-Bilondo.

Production expectations are high as exploration activities increase across the country and Zenith Energy has been granted a 25-year license to continue operating the Tilapia oilfield beginning in 2021.

Aging oilfields and a lack of investment are largely to blame for the country’s renewed dedication to both exploration and production. Gabon hopes to encourage investment and growth with the help of amendments made to the Hydrocarbon Code in 2019.

These changes increase the legal framework’s flexibility, which should in turn increase interest from potential investors. 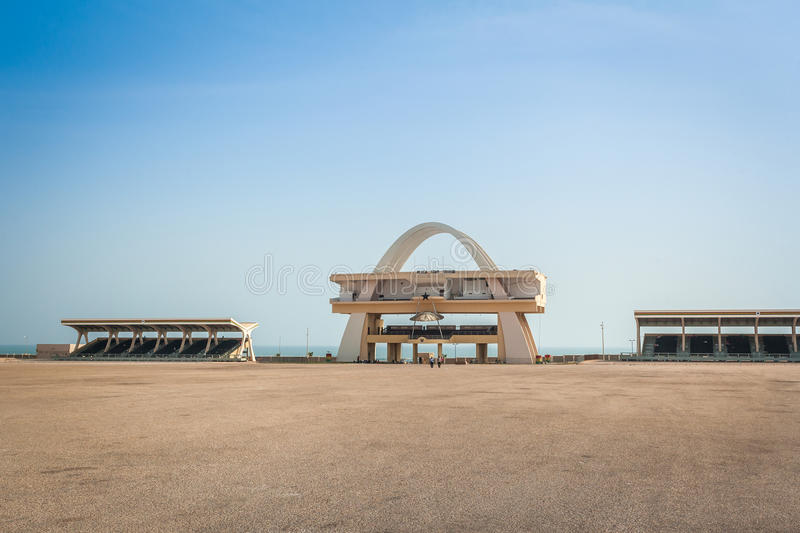 With increasing offshore basin investment and new developments like the Aker-operated deepwater Tano Cape Three Points coming online, production is forecast to rise to as much as 420,000 barrels per day in 2023.

The Jubilee and Tweneboa Enyenra Ntomme (TEN) oilfields are the main contributors to production.

The Ministry of Mines and Hydrocarbons is working to reverse this decline by prioritizing more exploration and a push to resume production in strategically located basins.

The production sharing contract for Trident Energy and its Block G partners has been renewed, upkeep on the Zafiro, Jade, and Serpentina facilities has begun, and new exploration efforts have been launched.

The Doba Basin is the primary source of Chad’s crude oil, and big players like ExxonMobil and Shell have been instrumental in the region’s development in recent years.

How much does it cost to import a car into Nigeria?