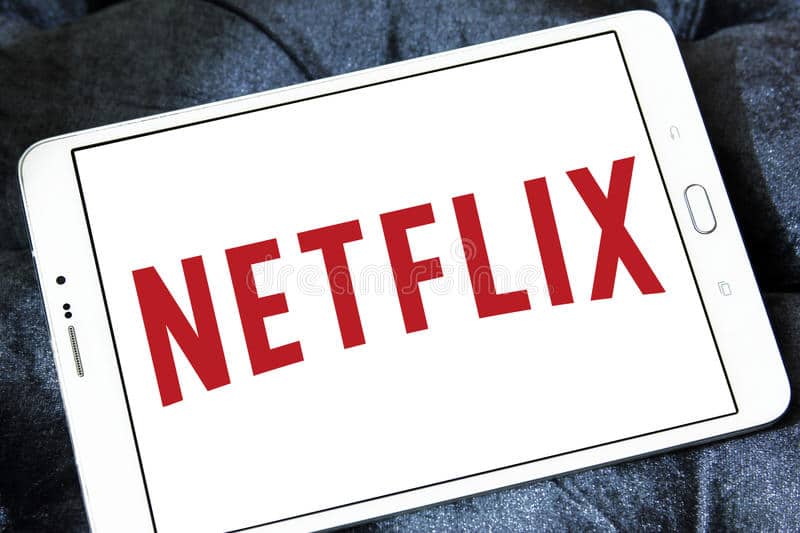 Movies are great to have fun and pass the time. However, sometimes it could be difficult looking for what to watch. Well, if you’re a Nollywood fan, here are the best Nollywood movies to watch on Netflix right now:

Unroyal is a Nollywood drama film released in 2020; directed by Moses Inwang and produced by Matilda Lambert. Matilda Lambert and IK Ogbonna play the key parts, with Prince Sontoye, Blossom Chukwujekwu, and Linda Osifo providing assistance. It’s the story of Princess Boma, the Okrika Kings’ daughter, who treats everyone as if they’re not human. The film premiered on March 20, 2020, and was eventually aired on Netflix on August 15, 2021. It runs for 96 minutes and is one of the best Nollywood movies on Netflix right now.

2 Weeks in Lagos, also known as Duas Semanas em Lagos in theaters, is a 2019 Nigerian comedy drama film directed by Kathryn Faseghaa and co-produced by Sarah Inya Lawal. Mawuli Gavor and Beverly Naya feature in the primary roles, with Joke Silva, Jide Kosoko, Toyin Abraham, and Okey Uzoeshi providing support. The story follows Ejikeme, an investment banker who returns to Nigeria with Lola’s brother Charlie to invest in Nigerian firms, but eventually has an affair with Lola.

Young, Famous & African is the first African reality TV series on Netflix. The show follows a group of African stars and A-listers as they have fun, flirt, and fight in Johannesburg. Khanyi Mbau, a South African actress and media figure, is in a relationship with a Zimbabwean businessman. Platnumz and his ex-girlfriend, Ugandan businesswoman Zari Hassan, negotiate their post-separation relationship, moving on, and co-parenting. Annie Macaulay-Idibia and 2Baba, the musician, cope with past infidelity and rehabilitation. Swanky Jerry, a Nigerian fashion stylist, is a frequent peacemaker in the group.

Rattlesnake: The Ahanna Story is a 2020 Nigerian thriller action film directed by Ramsey Nouah. It is an official remake of Amaka Igwe’s 1995 action thriller Rattlesnake. AY Makun and Osas Ighodaro star in the film. The movie came out on November 13, 2020. It earned mixed reviews from reviewers and ended up becoming the 24th highest grossing Nigerian film of all time. It’s one of the top Nigerian movies of 2020 and still one of the best to watch in 2022.

Directed by Kunle Afolayan and written by Tunde Babalola, Citation stars Jimmy Jean-Louis, Temi Otedola, Bukunmi Oluwashina, and Gabriel Afolayan, among others. The movie follows a student who speaks up when a university professor tries to rape her, as well as the university’s response to the allegations. The plot of the film is loosely based on true occurrences. Citation soared to the sixth most popular film on Netflix shortly after its release, according to the cast and crew, and was the most-watched film on Netflix in Nigeria.

Fine Wine is one of the best Nigerian romance movies on Netflix. In this romantic comedy, a young Kiama meets and falls for an elderly Mr. George. In a long-term relationship with her coworker Tunji, she feels disrespected. Until Seye George walks up and ultimately shows her what she is worth, she looks to lack self-worth. The most surprising aspect of this film is Temisan’s reaction to her father’s possible love for a lady younger than her. You don’t want to miss this.

Geshin Salvador wrote and directed Tanwa Savage in 2021. Bimbo Ademoye is the main character and Nkechi Blessing Sunday is the secondary character. The film is a dramedy that pushes itself with great boldness. Jola and Zainab have struggled to conceive. In order to have a child, he is advised by his father, Segun Arinze. So, Jola, too influenced by his father, impregnates two women, including his wife’s best friend. His wife has been cheating on him with her playboy employee Michael and is now pregnant. She informs Jola about the pregnancy’s father. So, until the baby is born, all three pregnant women must cohabit. This time period is full of drama; comedy is the concept.

Yeah, remember Osuofia in London? The movie is now on Netflix. Starring Nkem Owoh, it is unarguably one of the most successful Nollywood films ever. Osuofia, a befuddled Nigerian villager learns of his brother Donatus’s death in London. Donatus left Osuofia his entire estate in his will. Samantha is not sure about joining the Nigerian tradition of becoming part of the inheritance. Cultural miscommunications produce a farce. The sequel, Osuofia in London 2 is also available on Netflix.

This is a 2020 Nigerian cross-cultural love comedy film created, written and directed by Hamisha Daryani Ahuja. Ini Dima-Okojie and Ruslaan Mumtaz star. This film was described as the world’s first major collaboration between Bollywood and Nollywood. The film is about an Indian man and a Nigerian woman who fall in love despite their distinct backgrounds and customs. It was released on Netflix on 14 February 2021, just in time for Valentine’s Day, and it still follows on in 2022.

In this movie, greed takes two friends to a maximum security jail in pursuit of a long-lost cultural artifact. Initially valued at 500 million dollars, the treasure, a gold statue, is now worth around one billion dollars. Also, the treasure was assumed to be lost for years, but it was only in the possession of one family, and its specific location was only known to one person in this generation. When death comes, the burden of secrecy shifts.