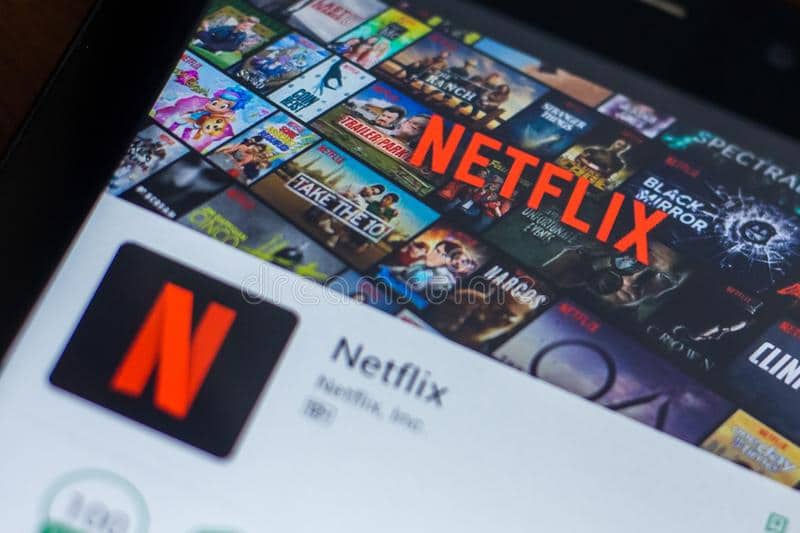 The Nigerian movie industry, also known as Nollywood, is one of the largest in the world, and they live up to it with the number of movies they put out per year.

This year has already seen a flood of new Nollywood films added to the popular video streaming platform Netflix.

Are you looking for something to watch on Netflix? Why not try out some rib-cracking Nigerian comedies. In this post, you’ll find out the best Nigerian comedy movies on Netflix in 2022. Check the list below:

One Lagos Night is a crime comedy released in 2021. The movie is currently among the trending Nollywood comedies on Netflix.

The movie, directed by Ekene Som Mekwunye, tells the story of a desperate man who tries to break into the home of a wealthy woman. He then came across armed robbers who came to steal as well.

This comedy movie was released far back in 2016. That it’s still trending in 2022 is a testament to how interesting it is. The film addresses tribal tensions in Nigeria.

In Meet The In-Laws, a Yoruba groom intends to marry his Igbo bride. After the proposal, the prospective couple informs their parents, who react differently due to tribal differences.

Nevertheless, the couple refuses to give up on their love and prepares to go on with the marriage, no matter what.

From the name of this movie alone, you can infer how comical it’ll be. Three Thieves features Odunlade Adekola, Frank Donga, Enado Odigie, and Lolo1, among others.

The movie is about three young men — the three thieves — who, out of frustration over employment issues, decide to embark on a “low-risk, high-profit theft job.”

Things were fine at first, but along the line, they got involved in other crimes, albeit not their intention. The movie came out in October 2019 with positive reactions.

Here’s one of the latest Nollywood comedies on Netflix. Omo Ghetto: The Saga is a movie about twin sisters who juggle inconveniences coming from family, crime, and the cops.

It’s a gangster comedy and part of the Omo Ghetto franchise. You might want to watch the first movie in the franchise before viewing this. Nevertheless, you’ll still enjoy it exclusively from the franchise.

A Naija Christmas has every definition of a classic. The 2-hour-1-minute movie is about a mother and her two sons. Wanting her sons to get married, the mother offers a house reward to whoever goes to the altar first.

As you’d expect, this stirred competition and rife in her sons’ lives as they raced to find the perfect wife. It’s a recent movie, released in 2021.

This Funke Akindele-directed movie was one of the best comedies of 2019, though released at the end of the year. It was the first time the talented actress had attempted directing, and she did well.

It’s about a billionaire who fails in his quest to become the Nigerian President and is now obsessed with Donald Trump—the then US President.

Ikponmwosa Gold, Omowumi Dada and Idowu Philips are the lead actors in Oga Bolaji. It’s an antique-esque comedy movie about a 40-year-old retired musician and his life-changing encounter with a 7-year-old girl.

This movie, released in 2018, was nominated for about ten awards at the Best of Nollywood Awards that same year. It won one for “Best Child Actress,” a role played by Jasmine Fakunle.

You probably have already seen this movie. Osuofia in London, released in 2003, is one of the most successful Nollywood movies of all time.

Netflix recently acquired the right to feature this blockbuster, and you can now watch the movie on the platform.

Nkem Owoh, known popularly as Osuofia to this day because of this movie, is the lead character. It’s about his journey to London and back in his quest to take ownership of his late brother’s properties.

The movie follows the nightlife of a Lagos taxi driver; who encounters a prostitute (locally known as Ashewo), a vigilante, and a group of assassins.

FilmOne Production, House 5 Production, and Orbit Imagery produced the movie, and it runs for 110 minutes.

Brother Jekwu is about a Nigerian hustler who moves from his village to Kenya and encounters a notorious overlord and his shady business dealings.

Mike Ezuruonye, Angela Okorie, and Catherine Kamau play the lead roles in this movie. It came out in 2016. The movie duration is one hour and forty-three minutes.

How To Get Loan From Zenith Bank In Nigeria