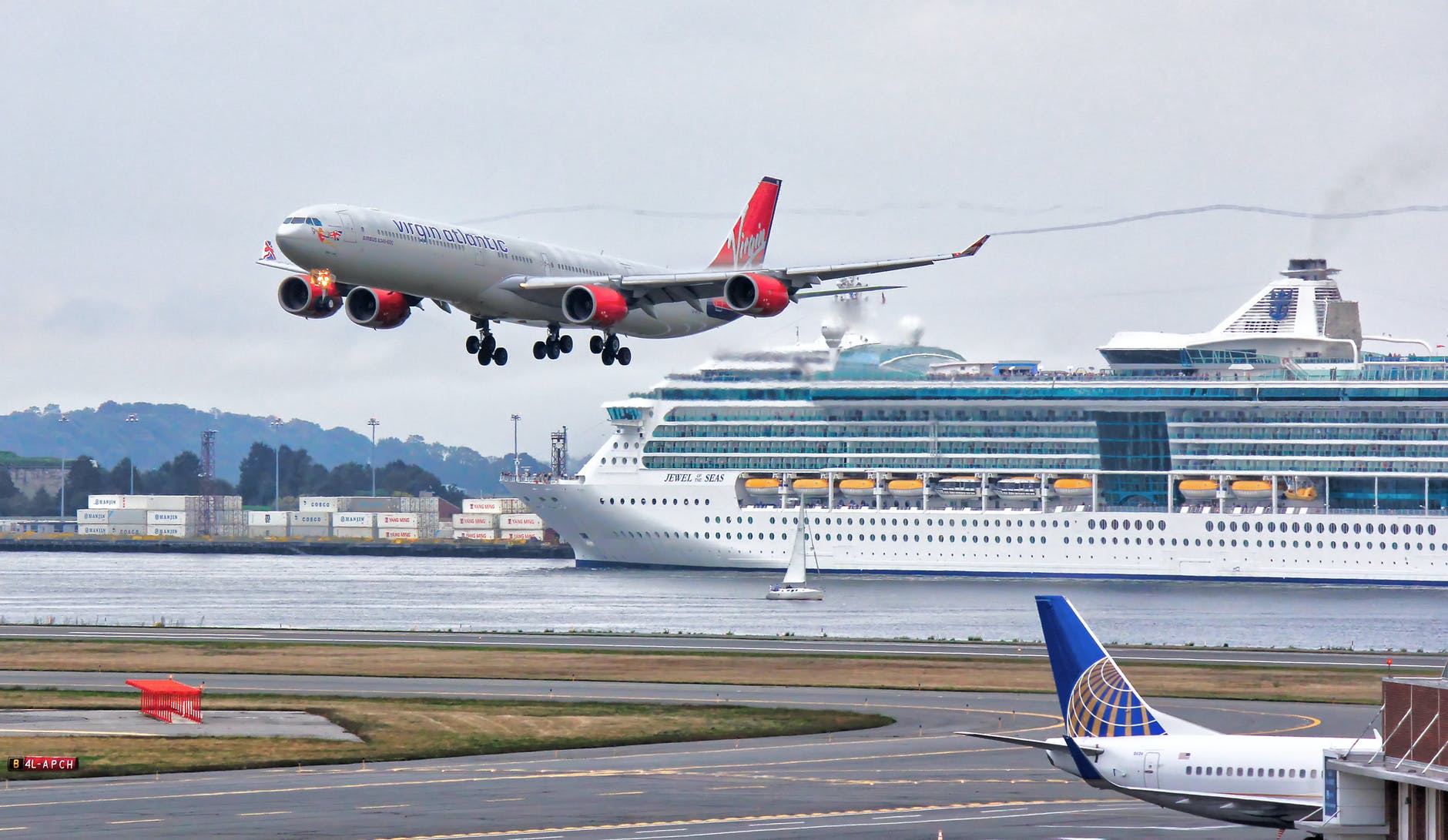 So many airlines operate in Nigeria and we can easily group them into foreign and local airlines. You can use local airlines for your trips within Nigeria. However, when travelling out, you may want to use a foreign airline, especially one that has ties with where you’re going.

Which foreign airlines are the best in Nigeria? That’s what we’ll be discussing in this article so read on to find out.

This airline is the second largest in the UK. The British government established the British Airways Board in 1974 to administer two nationalised airlines, British Overseas Airways and British European Airways, as well as two regional carriers, Cambrian Airways and Northeast Airlines. British Airways has over 253 planes and 47 orders. The airline flies a combination of Airbus narrow and wide-body aircraft and Boeing 777 and 787 wide-body aircraft. They fly daily to Lagos and Abuja among other Nigerian cities. The local headquarters is located in Ikoyi, Lagos.

Here’s another renowned British airline. They have come a long way to become leaders in air transport. They fly to numerous continents and provide one of the most effective and efficient air transport services. They encompass Asia and the Caribbean. However, they only fly to two African countries: Nigeria and South Africa. In the Middle East, they cover Dubai and the UAE, and in the Americas, the USA among others.

Qatar Airways is the state airline of Qatar. Currently, the airline offers four weekly flights to Kano and three weekly flights to Port Harcourt (PHC). Lagos has two daily flights and Abuja has four daily flights. Qatar Airways is a 5-Star airline for its airport, onboard, and personnel service. Seats, amenities, food & beverages, IFE, cleanliness, and service are all highly rated by travellers. The airline plans to grow its network across the African continent.

As you’d guess, this is South Africa’s flag carrier airline. The airline, which was founded in 1934 and is based at O. R. Tambo International Airport in Johannesburg, maintains a hub-and-spoke network that connects over 40 local and international destinations across Africa, Asia, Europe, and North America, South America, and Oceania. It was the first African carrier to join one of the three major airline alliances when it signed with Star Alliance in 2006.

Turkish Airlines is Turkey’s national airline. It was the world’s largest mainline carrier by passenger destination as of 2019 with 315 destinations covered. The airline flies to 126 countries and offers more non-stop destinations than any other airline. Notably, the cargo segment serves 82 destinations with 24 cargo planes. Turkish Air is one of the cheapest foreign airlines you can board in Nigeria.

Virgin Atlantic, the UK’s second-largest long-haul carrier, provides an awesome travelling experience. The airline began operations in 1984 with a service from London Gatwick to Newark, New Jersey. Their extensive network allows them to offer low-cost flights practically anywhere in the world. Virgin Atlantic flies to locations in North America, the Caribbean, Africa, the Middle East, and Asia from Heathrow and Manchester. In Nigeria, they only fly to and from Lagos.

Saudi Air, formerly known as Saudi Arabian Airlines, has grown into a world-class airline in the 76 years since its launch in 1945. Emirates and Qatar Airways are the Middle East’s two largest airlines, followed by Saudi Air. Saudi Airlines is based in Jeddah, Saudi Arabia, with additional bases at King Khalid International Airport in Riyadh and King Fahd International Airport in Dammam.

Delta Airlines is a prominent US airline and a legacy carrier. As one of the largest and most established American airlines, Delta Airlines provides great domestic and international routes to Europe, Asia, South America, and Africa. The airlines fly to 325 destinations in 52 countries. It is second in terms of scheduled passengers, revenue passengers, flight kilometres, and even fleet size. Delta Airlines’ North American hub is Atlanta, the world’s busiest airport. It is one of the oldest airlines in the US.

The UAE-based Emirates is the Middle East’s largest airline and one of its two flag airlines. The airline flies non-stop to 140 destinations in 78 countries from Dubai International Airport (DXB). Only a few airlines fly to all six continents. The airline’s fleet consists of mostly three-class aircraft (First, Business, and Economy) with some two-class aircraft (Economy Class and Business Class). There are suites, flatbeds, and sleeping seats in First Class. Emirates has 33 Emirates Lounges for First, Business and Skyward Gold members.

Air France is France’s national carrier, based in Tremblay-en-France. It is a member of the important SkyTeam alliance and a subsidiary of the KLM Group, another prominent European airline. Air France travels to over 35 French destinations and 170 international destinations. There are non-stop flights to Europe, Asia, Africa, North America, and South America. Long-haul flights usually have three or four service classes while short – and medium-haul flights within Europe use a three-cabin layout. The airline has hubs at CDG and Orly airports in Paris.